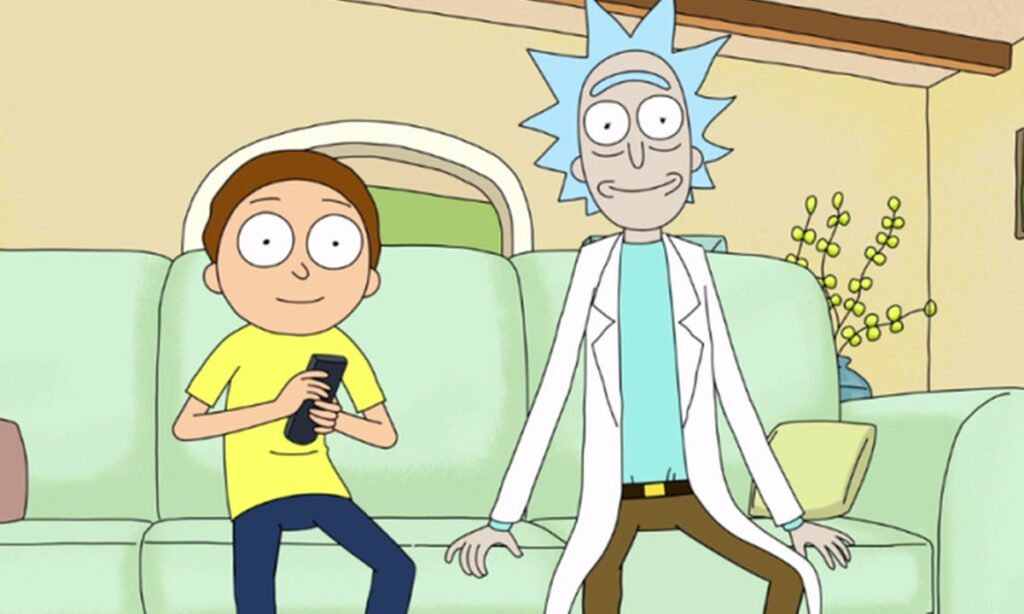 Charlie Collier, the CEO of Fox Entertainment, while announcing the fall lineup of the network, has also confirmed that the company is working on creating Blockchain Creative Labs which will create NFTs based on their intellectual property. The network holds the right to several popular TV shows, such as “The Simpsons,” “Family Guy,” “Married with Children,” “The Bernie Mac Show,” and “Empire.”

It was also confirmed that the marketplace “will curate and sell digital goods, ranging from NFTs of one-of-a-kind character and background art, and GIFs, as well as tokens that provide exclusive social experiences to engage and reward super fans.”

The project will be released at the same time when “Krapoplis” is due to premiere – this represents a new animated series created by Dan Harmon, known for “Rick and Morty” and “Community.”

“As an advertiser-focused, artist-first, and animation-obsessed company, Fox is going to take advertisers into the world of blockchain-powered tokens, including NFTs. And Dan’s series, currently entitled ‘Krapopolis,’ will be the first-ever curated entirely on the blockchain. And just as we’re doing this for our own animation, we will also help your brands connect directly with fans and enthusiasts through NFTs,” declared Collier.