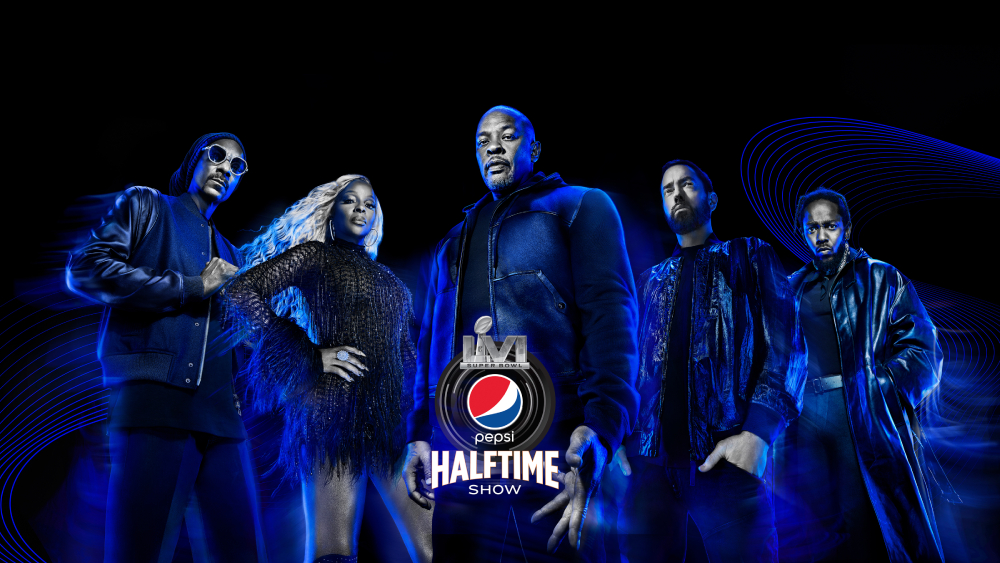 Crypto exchange FTX has bought an ad spot during one of the most important nights in American entertainment: the SuperBowl which will take place in February 2022.

The company decided to be a part of Super Bowl LVI as a way of reaching a wide audience. For a couple of years now, the Super Bowl is the most-watched TV program of the year. In fact, 28 of the 30 highest-rating broadcasts in US history were Super Bowl editions.

According to Sam Bankman-Fried, founder and CEO of FTX: “There is no bigger, more mainstream event to share a message like that than the Super Bowl.”

For now, it is not known how much FTX has paid for the slot but the price for a 30-second ad at this year’s Super Bowl is about $5.5 million.

Other companies that have bought a spot for the next Super Bowl include Chipotle, Hellmann’s, Vroom, Fiverr, and DoorDash.

FTX
Previous articleAdobe Photoshop Will Have a Feature to Support NFT Verification on MarketplacesNext articleEthereum Supply to Shrink Following the ETH 2.0 Upgrade