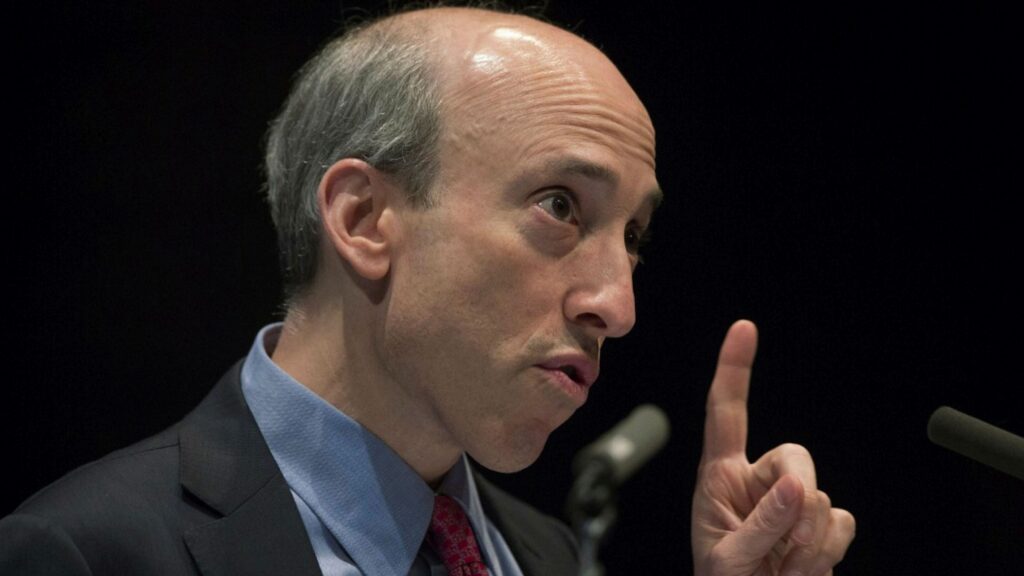 US SEC’s Gary Gensler has recently declared that the crypto market may find it hard to survive in the US outside the country’s regulatory framework.

He declared that the future of the industry in the next five to ten years lies “within a public policy framework,” during an interview with the Financial Times. “History just tells you, it doesn’t last long outside. Finance is about trust, ultimately.”

Gensler also mentioned his wish for crypto trading platforms to register with the SEC since several cryptocurrencies can be seen as securities, saying “talk to us, come in.”

He further added: “There are a lot of platforms that are in operation today that would do better engaging. Instead, there is a bit of … begging for forgiveness rather than asking for permission.”