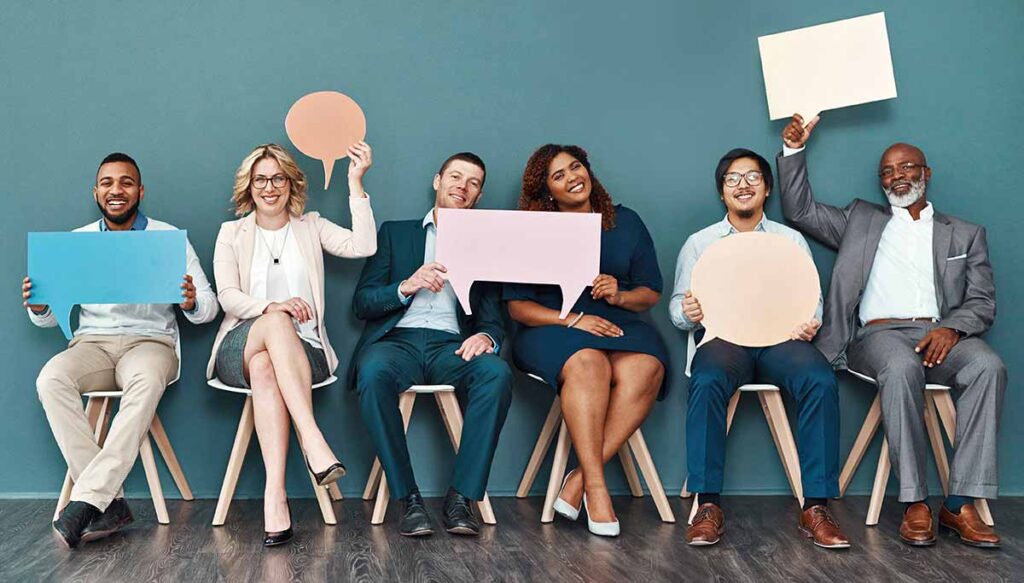 According to new filings to the SEC, one of the biggest Argentinian tech companies, Globant, has begun its crypto experience. The company acquired bitcoin worth $500,000 sometime during Q1 2021, which makes it one of the few LATAM unicorns to have decided to place some of its value in crypto assets.

The firm was launched in 2003. It listed the crypto as part of its intangible assets, declaring: “A cryptocurrency that is considered to be an indefinite-lived intangible asset because bitcoin lacks physical form and there is no limit to its useful life, bitcoin is not subject to amortization but it is tested for impairment.”

The filing doesn’t mention the exact number of BTC that was bought.

US companies, such as MicroStrategy and Grayscale, have been rather quick to embrace crypto, but LATAM-based firms have been more reticent.

Globant isn’t the first Argentine name to begin a crypto affair, as Mercadolibre, one of the biggest e-tailer companies in LATAM, acquired $7.8 million in BTC this May as part of their treasury strategy.

As a result of the inflation that Argentina is currently experiencing, more companies are expected to start their crypto journey.