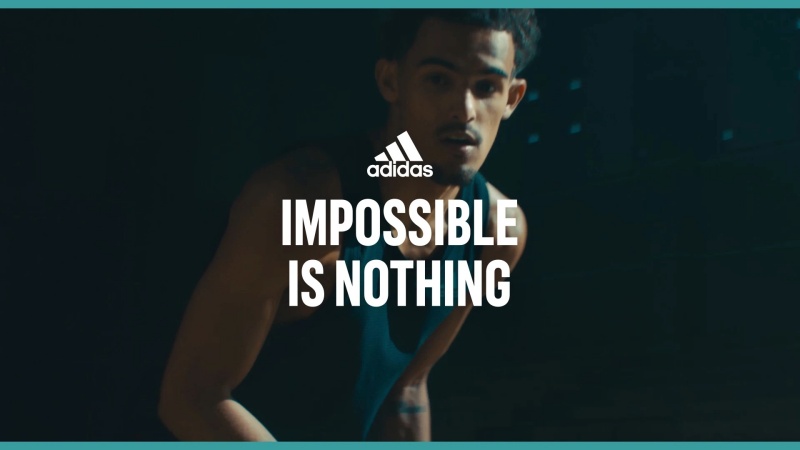 A couple of days ago, Adidas dropped hints that it may join the metaverse, even announcing a collaboration with Coinbase, and now it seems the Bored Ape Yacht Club (BAYC) is joining the fun.

The official Twitter account of the BAYC now shows a picture of an ape wearing Adidas attire. The hoodie has several logos on it, including the Bored Ape Yacht Club, Adidas, Punks Comics, and G-Money.

The picture is all the info that we have so far, but it can be seen as a teaser for things that haven’t been announced yet. Some speculated we will get limited edition BAYC NFTs or BAYC-inspired Adidas attire. G-Money and Punks Comics have also tweeted similar Adidas-themed images.

On November 24th, Adidas announced it is collaborating with Coinbase, and it was also revealed that it owns some virtual land in The Sandbox. Taking all that into consideration and a tweet from a week ago – when the brand tweeted “adiVerse anyone?” – it seems that Adidas is joining the crypto metaverse.

NFTs such as the Bored Ape Yacht Club are seen as highly important to the metaverse as they are persistent online identities that owners are using as a representation of themselves on various online spaces.

G-Money is a pretty well-known NFT collector from Puerto Rico who also serves as a general partner at Delphi digital’s INFINFT. He became famous in January 2021 when he paid 140 ETH for a CryptoPunk.

If Adidas decides to join the metaverse, that only helps make the idea more mainstream, so more people will join.