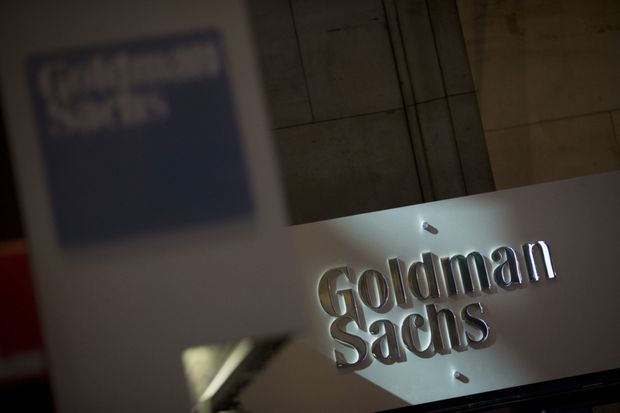 Goldman Sachs Group Inc. has announced that it plans to continue exploring the world of crypto as it now wants to expand to Ether. According to the timeline, somewhere in the next couple of months, the bank would offer options and futures trading in Ether, declared the head of digital assets at Goldman, Mathew McDermott.

Regulators continue to issue warnings regarding risks associated with cryptos, such as volatility and money laundering, but investment banks seem to have gotten a taste of it and it’s sweet as many are offering Bitcoin services to their richest clients. Despite the dip in price from $60,000 to $33,000 in May, this hasn’t really scared hedge funds off.

“We’ve actually seen a lot of interest from clients who are eager to trade as they find these levels as a slightly more palatable entry point. We see it as a cleansing exercise to reduce some of the leverage and the excess in the system, especially from a retail perspective,” declared McDermott.

It is known that the bank has also invested in crypto start-ups as it offered $5 million in a fundraising round by Blockdaemon, a company that creates and hosts the computer nodes that form blockchain networks.

McDermott also declared that the interest of clients for digital currencies isn’t simply a fad as in a survey of 850 institutions made a week ago, Goldman discovered that about one in 10 is trading crypto and 20% of them have an interest in it.

“Institutional adoption will continue. “Despite the material price correction, we continue to see a significant amount of interest in this space.”