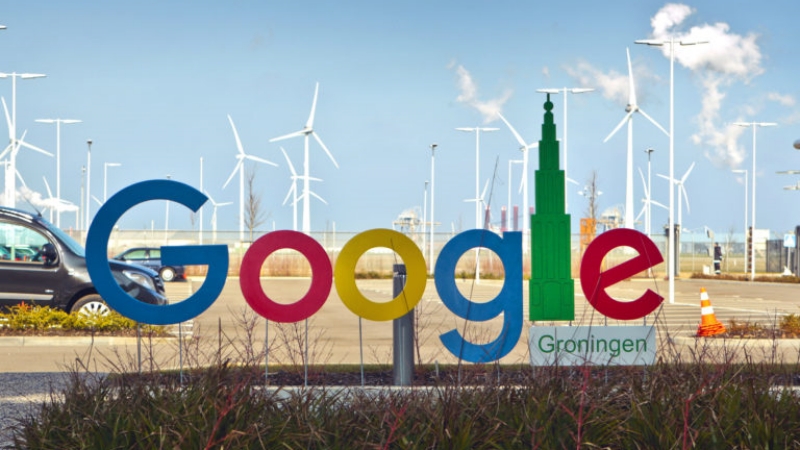 A recent report claims that Alphabet, the parent company of Google, invested $1.5 billion in its blockchain business between September 2021 and June 2022, more than any other publicly traded corporation.

The company has invested $1.5 billion in blockchain technology, concentrating on four companies:

Similar to other leading businesses, Google has boosted its investment in blockchain. Investment totals $1.9 billion between January 2021 and September 2021 and $506 million throughout the entire year of 2020, compared to 40 publicly traded companies with a combined investment of $6 billion.