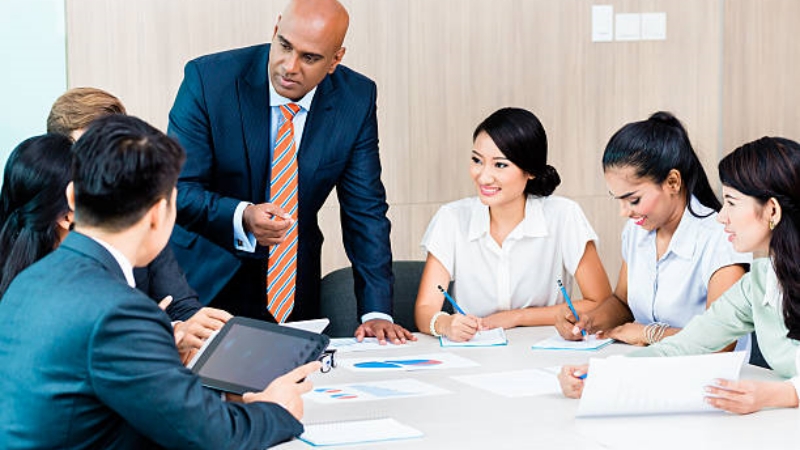 After years of doing everything but getting directly involved in blockchain projects, Google is, at last, taking the step that we’ve all been waiting for.

The company has named a new executive that will be in charge of a unit dedicated to “blockchain and other next-gen distributed computing and data storage technologies.”

The engineering VP, Shivakumar Venkataraman, will be in charge of the unit as the founding leader of Labs, an incubator that Google created for testing new projects that are related to virtual and augmented reality.

Venkataraman has been with the company for over 18 years and has experience as a software engineer of over 25 years, working with companies such as IBM.

Google’s announcement comes just as PayPal veteran Arnold Goldberg was employed to lead the company’s payments division as part of a larger strategy to create a connection with a larger line-up of financial services which also includes crypto.