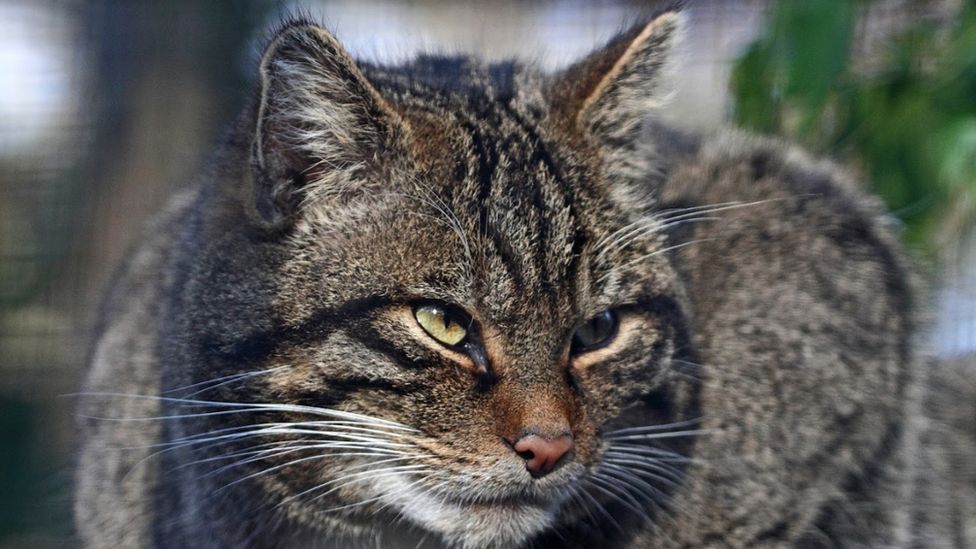 If stablecoins aren’t kept in check, they could become something similar to the XIXth century free banking period in the US – at least, according to two important financial experts, Yale economist Gary Gorton and US Federal Reserve attorney Jeffery Zhang.

They believe that a financial system made out of a “digital form of privately produced money” pegged one-to-one with “safe” assets is only creating a systemic risk.

The two published their views in the academic paper titled “Taming Wildcat Stablecoins” and made comparisons to the privately issued “wildcat” bank money from back in the day.

They mentioned the time when, in the US, private banks could issue their own notes as a result of trying to keep up with increased demand from people, which made transactions harder due to prices that were fluctuating.

Furthermore, private banknotes were also uninsured. This made banks an actual threat to the financial system.

The two believe that money that is produced privately can’t be an actual medium of exchange as it isn’t always accepted at face value and is subject to bank runs.

They wrote: “If policymakers wait a decade, stablecoin issuers will become the money market funds of the 21st century—too big to fail—and the government will have to step in with a rescue package whenever there’s a financial panic.”

Plus, preserving the monetary sovereignty of the government is highly important for setting up monetary policy: “Policymakers should learn from history and not make the same mistakes again.”

In order to avoid those mistakes, the pair recommends regulating stablecoins issuers as banks and issuing a CBDC to enjoy one uniform currency.

But the Senior Fellow and Director of the Cato Institute’s Center for Monetary and Financial Alternatives, George Selgin, doesn’t agree.

He has replied saying that the sovereignty demands of the state are more important than that of the people, leading to the creation of a financial monopoly by the banks and their managers.

“Even the decision to establish a uniform U.S. currency during the Civil War also had nothing to do with consumers’ preferences: if it had, there’d have been no need to a punitive 10% tax to force state banks to quit issuing their own notes.”