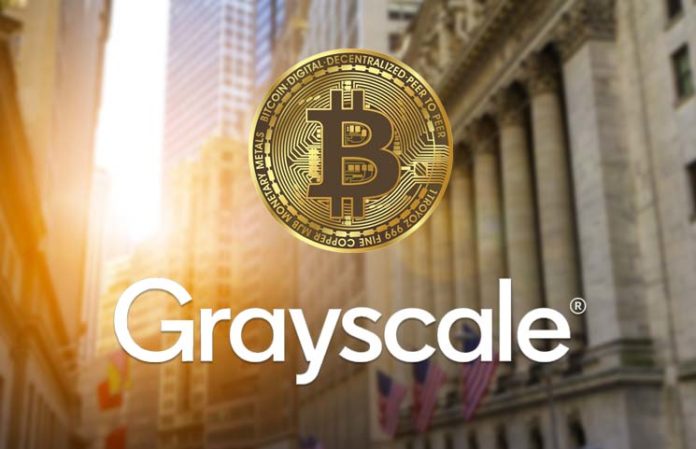 The Wall Street company of Grayscale Investments has amassed 32,710 Bitcoin in just one week. From this total, 8,762 Bitcoins were accumulated in the previous 24 hours. This means a purchase of Bitcoin worth $1.063 billion, and $285 million, respectively.

Grayscale Owns 3% of All Bitcoins to Ever Exist

Grayscale has bought 64,874 BTC in one month and now has a total of 641,520 BTC in its vault. That means that, from the total of 21 million BTC that can be mined, the company owns approximately 3%.

These purchases made by Grayscale could be seen as surprising by some since there are worries BTC will dip below $30K. The market volatility doesn’t bother the firm since it keeps buying BTC at the same rate, and some would say even faster since the price started to drop.

It is now known that private and publicly listed companies own around 1.216 million BTC, which represents about 5.8% of all BTC that can be mined. Because the rate at which this is happening is a fast one, the number of Bitcoins left is shrinking.

Since the supply is going to drop, there is only one thing the price of Bitcoin can do, and that is to go up.