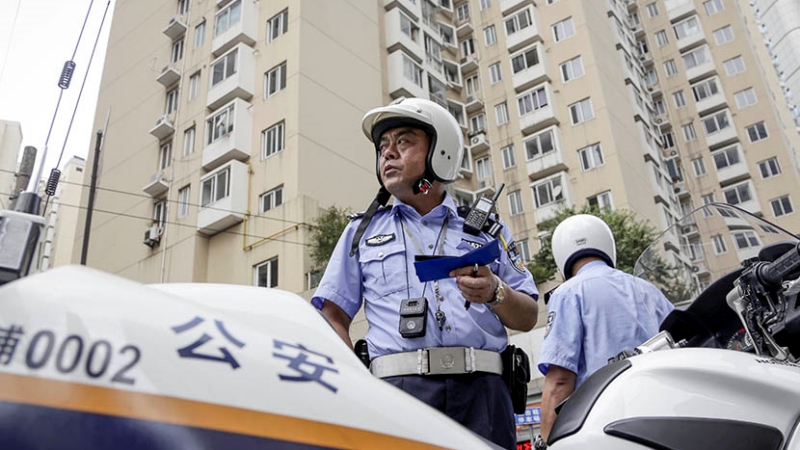 A hacker is offering to sell for 10 bitcoins the personal information of a billion Chinese individuals that they allegedly acquired from the Shanghai National Police (SHGA). Many TB of data and information about billions of Chinese residents are contained in this database.

A billion Chinese residents’ worth of data, totaling roughly 23 terabytes, have allegedly been taken from a Shanghai police database by an unidentified hacker. If confirmed, this would be one of the greatest data breaches in history, according to experts.

On a hacker forum on Thursday, a member going by the alias “Chinadan” posted an advertisement for the data. According to the user, the data was stolen from the database of the Shanghai National Police (SHGA).

“This database contains many TB of data and information on billions of Chinese citizens,” reads the post.

Names, residences, dates of birth, national ID numbers, mobile numbers, and information about crimes and cases are all included in the hacked data.

To allow potential buyers to verify that the data being sold is authentic, the user provided a sample of 750,000 records.