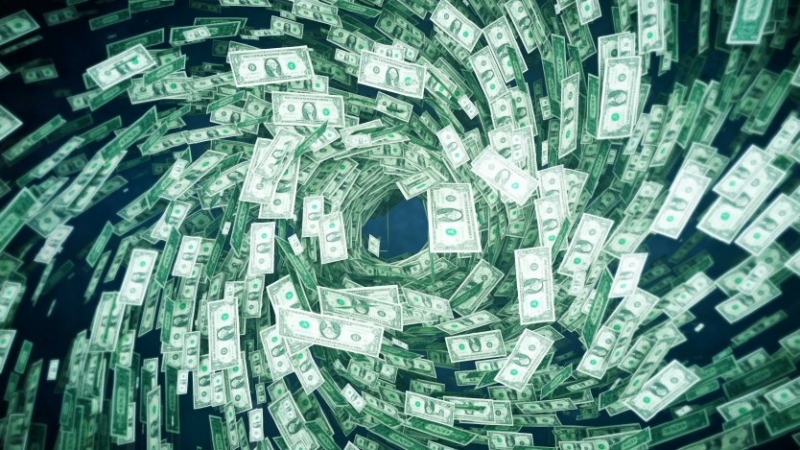 The business offered a $1 million reward to the hackers, but they declined and are continuing their heist. Not only that, but they took further action to transfer the money using Tornado Cash. Transactions are to be jumbled in order to hide their tracks.

The initial appeal made by Harmony Protocol to the organizations or people who had hacked its security system did not go as planned. The stolen money was gradually removed by the hackers from the crypto wallets.

Hackers transferred roughly 6,000 ETH, or about $7.1 million, to Tornado Cash on Wednesday at 6:46 a.m. local time, according to a Twitter thread from the blockchain security firm Peckshieldalert.

Observing this, the Harmony Protocol team stated that the company is working with two other partners who have competent blockchain tracking and analysis techniques in addition to the FBI.

The business is currently investigating various methods for partners and users to secure the ecosystem.

“Transparency is important in blockchain and companies will be transparent with the community. However, we ask the public to be patient throughout the investigation. We still want to work with the hackers, but we will also continue the full investigation until the funds are returned.”

A large number of dApps can use the blockchain technology known as Harmony Protocol. Several game firms have started to voice their concerns after learning about the most recent developments in the Horizon Bridge break-in case.

hack crypto
Previous articleRussia Permits Digital Asset Issuers to Be Exempt From Paying VATNext articleAccording to the CNMV, in Spain, 75% Of People Have Heard of Crypto