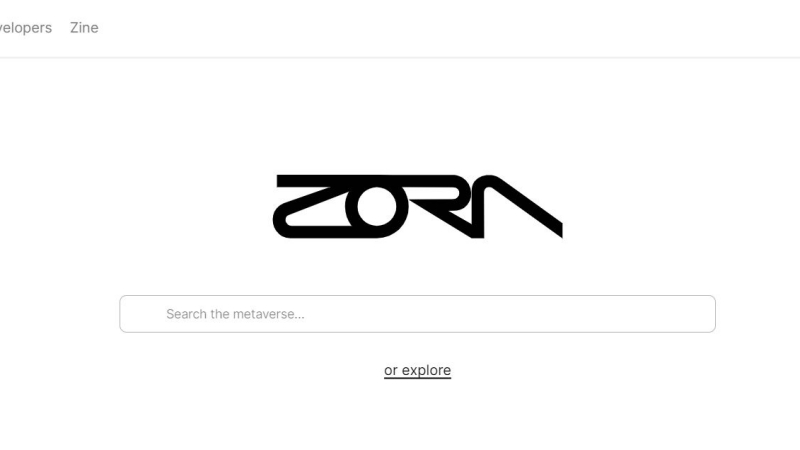 Zora, an Ethereum-based marketplace for buying, trading, and curating NFTs, has acquired $50 million in new funding, bringing its total valuation to $600 million.

Haun Ventures, which was created by Katie Haun, who formerly worked at Andreessen Horowitz’s crypto fund, led the financing. Other investors include Coinbase Ventures, Kindred Ventures, and others.

Haun’s new firm, which came into operation in March, is leading the first round. Before joining Andreessen Horowitz as the first female general partner, Haun worked as a prosecutor for the Department of Justice, concentrating on cybersecurity.

Zora, a platform that allows producers to create NFTs, has also staged a number of NFT auctions, including one for the first TikTok-inspired NFT and auctions for the Andy Warhol Foundation.

“We have only seen the tip of the iceberg of NFTs in web3 and believe Zora will become one of the most important protocols (and DAOs) as the NFT ecosystem and associated use cases meaningfully expand in the years to come.”

fund raisersNFT
Previous articleInflation Fears Have Hit Bitcoin Hard, Causing It to Drop to Its Lowest Level Since JanuaryNext articleBitcoin.com’s New Verse Token Has Raised $33.6 Million in a Private Sale