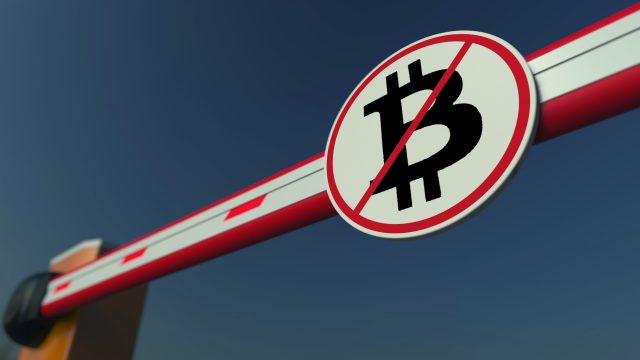 The Bitcoin correction continues, bringing fear and uncertainty to many – and billionaire hedge fund manager Ray Dalio doesn’t help with his predictions.

The founder of Bridgewater Associated has confessed that he believes there is a “good probability” that the government of the US may ban Bitcoin, just as it did in the 1930s with gold ownership. That event happened as a result of government leaders not wanting gold to compete with fiat money and credit as a store of wealth.

“They don’t want other monies to be operating or competing because things can get out of control. So I think that it would be very likely that you will have it, under a certain set of circumstances, outlawed the way gold was outlawed.”

Dalio had previously described Bitcoin as being “one hell of an invention,” and in January, he compared it to gold. He mentioned how the government of India was already working on banning cryptocurrencies, in general.

“Bitcoin has proven itself over the last 10 years, it hasn’t been hacked. It’s by and large, therefore, worked on an operational basis. It has built a significant following. It is an alternative, in a sense, store hold of wealth. It’s like digital cash. And those are the pluses.”

A week and a half ago, Dalio declared that the government of the US might target those who are ditching the dollar for Bitcoin because it becomes “inhospitable to capitalism” in preparation for “shocking” tax changes in regards to the national debt crisis.