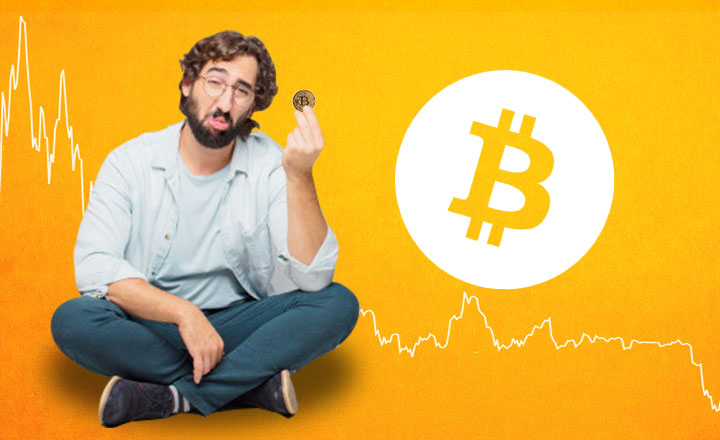 One of the most volatile days of 2021 has pushed the price of Bitcoin below $43,000 with whales being blamed for major Bitcoin sell-off.

Data from both TradingView and Cointelegraph Markets Pro shows the exact moment when Bitcoin suddenly lost the psychological $50,000 level. This happened only hours after several analysts came to the conclusion that BTC/USD needs to hold $50,000 if the bullish momentum is to last.

Michaël van de Poppe from Cointelegraph declared $49,000 as being the point of no return in case it failed to stick as support, with the $44,000 level being next.

Currently, Bitcoin is being traded at the $46,000 level, which is clearly below the desired minimum.

Scott Melker, a trader and analyst known as “The Wolf of All Streets,” put the blame on large-volume traders:

“Leave it to whales to dump Bitcoin on the day that El Salvador makes it legal tender. Real volume on the selling as well.”