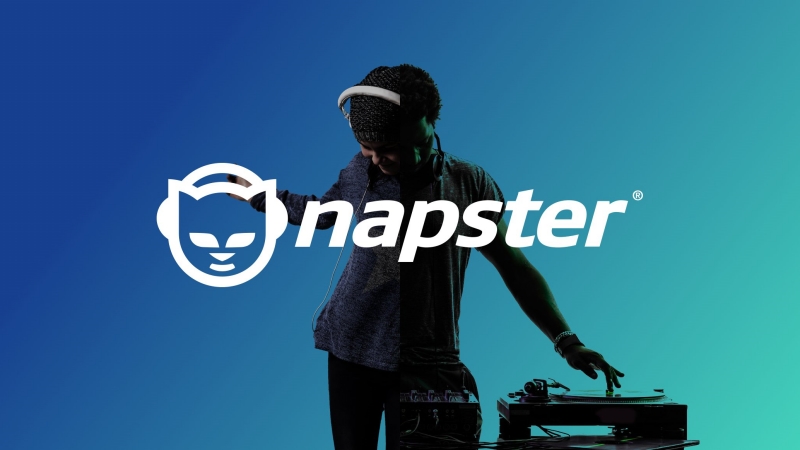 Hivemind and Algorand have announced the acquisition of Napster, a peer-to-peer audio file sharing service that was popular in the early 2000s.

According to her LinkedIn profile, Emmy Lovell has been chosen as interim CEO of Napster, where she previously served as chief strategy officer. Lovell has worked with Warner Music Group, EMI Music, Bauer Media, and the BBC in the music industry.

The founder and managing partner of Hivemind, Matt Zhang, stated: “Volatile market and uncertain times often bring exciting opportunities. At Hivemind, we believe in developing thesis and building enduring value. Music x Web3 is one of the most exciting spaces we’ve come across.”

Hivemind made a similar effort two weeks ago when it backed LimeWire with the goal of integrating a once-infamous file-sharing brand with web3: “One of our core theses is in the value in nostalgic web1 and 2 brands combined with the technological potential of web3.”

The terms of the Napster acquisition remain unknown, as is the exact structure given the involvement of two purchasing firms, and Hivemind declined to comment when questioned about the agreement. Requests for feedback from Algorand were not returned.