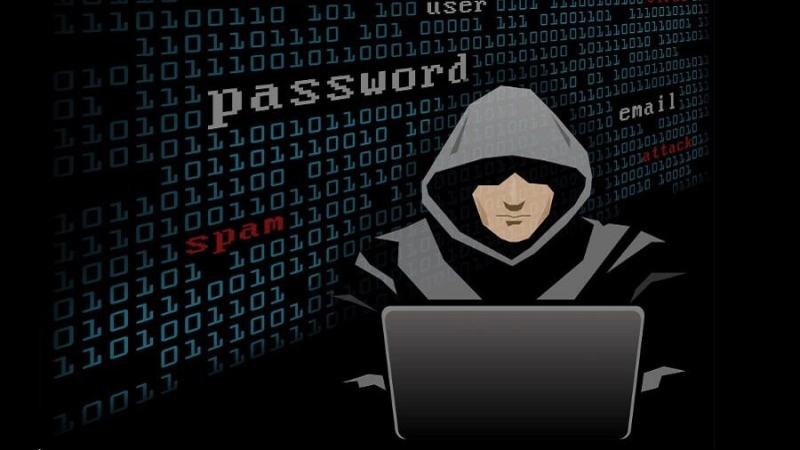 On Tuesday, Solana NFT project Monkey Kingdom, known for its backing from American DJ Steve Aoki, confirmed on Twitter that hackers stole $1.3 million of the crypto funds of the community via a security breach on Discord.

The devs said that the hack took place at the same time as the breach of Grape, a popular solution used on Solana to verify users. Hackers relied on this exploit to take over an administrative account which then went on to post a phishing link on the Discord channel of Monkey Kingdom.

Those who clicked the link and connected their wallets hoping to receive an NFT got their wallets drained of the SOLs they owned.

What made the situation even worse is the fact that people were actually expecting the second drop of the project. Proceeds from the initial sale of the NFTs were scheduled to be sent to a charity organization.

Monkey Kingdom decided to create a compensation fund for victims and plans to reimburse all those who were affected. Further plans haven’t been revealed.

hackedSOL
Previous articleElon Musk Believes That, in the Long Term, Neuralink Is Better Than the MetaverseNext articleMexican Billionaire Encourages His Followers on Twitter to Invest in BTC