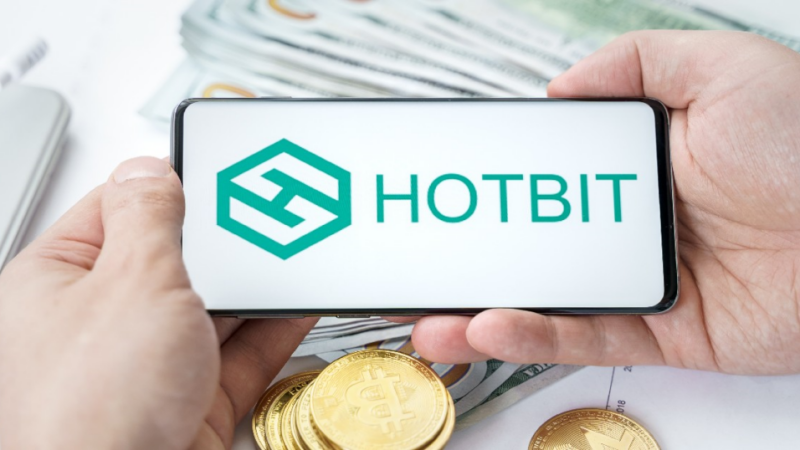 Trading, deposits, withdrawals, and funding operations on the Hotbit crypto exchange have been put on hold until further notice.

According to the exchange, a former employee worked on a project that wasn’t approved and is currently under suspicion for criminal behavior. The business reaffirmed in a tweet that user assets are secure.

Hotbit is not the first crypto business to restrict withdrawals in recent months. After stopping withdrawals in June, crypto lender Celsius has officially declared bankruptcy.

Earlier this month, the troubled Asian crypto exchange Zipmex stated that it will halt transfers between its Z Wallet and its Trade wallets due to market unpredictability. On August 2, 2022, XRP withdrawals resumed, and on August 4, 2022, and August 9, 2022, respectively, ADA withdrawals were resumed. Zipmex had exposure to both Babel Finance and Celsius.

Hotbit’s assets have been held by the authorities in anticipation of the inquiry, while other crypto companies, including Celsius, have frozen withdrawals in the past month due to liquidity problems brought on by leveraged holdings. Law enforcement has summoned a number of senior managers since the end of July, and they are helping with the inquiry.

Hotbit further stated that none of its staff members were aware of any criminal activity and that its attorneys are in continual contact with law enforcement to unfreeze the exchange’s liquidity.

crypto exchangescrypto investigation
Previous articleEthereum Rises 14% As the Goerli Testnet Merge LaunchesNext articleSEC Is Looking Into Coinbase, According to a Quarterly Report