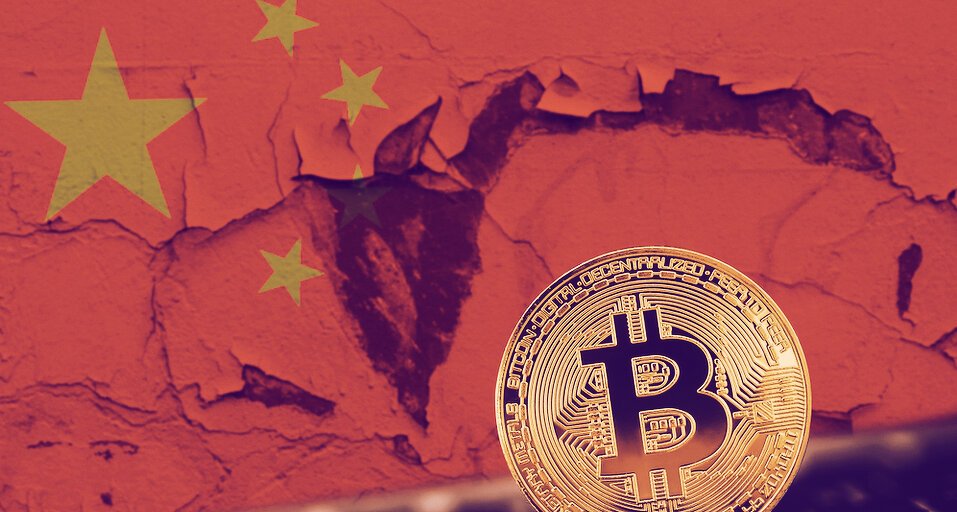 In 2017, despite the negative news regarding crypto that was coming from China, Bitcoin didn’t take much of a blow. But this year is very different as, after the announcement made during the previous week, firms like Huobi and Okex have taken things seriously.

It is said that Huobi will terminate its miner sales and crypto cloud hosting services to clients who are located in mainland China.

Wu Blockchain, a local Chinese journalist, tweeted: “Huobi Pool stated that it would stop providing services to Chinese users. Those who have already purchased bitcoin mining machines will be removed from the shelves, a interesting thing is that Huobi said that FIL mining machines will not be affected.”

He also mentioned the “expression of the Chinese government is to crack down on bitcoin mining” and that Okex has stopped using the “OKB’s fiat currency (RMB)” and how the exchange’s platform coin took a tumble following the announcement.

“The two major exchanges in China have taken only minimal precautionary measures. Huobi has delisted the sale and custody of mining machines for Chinese people, and Okex has stopped trading platform currency with RMB, they are still waiting [for] tomorrow,” he continued.

Hubo released a statement that reads: “Due to recent dynamic changes in the market, in order to protect the interests of investors, a portion of services such as futures contracts, ETP, or other leveraged investment products are temporarily not available to new users from a few specified countries and regions.”

Still, the reporter added that “Chinese investors still account for more than 60% of the trading volume of perpetual contracts. Chinese miners hold large amounts of Bitcoin and Ethereum. We cannot underestimate the impact of Chinese investors on the cryptocurrency market.”