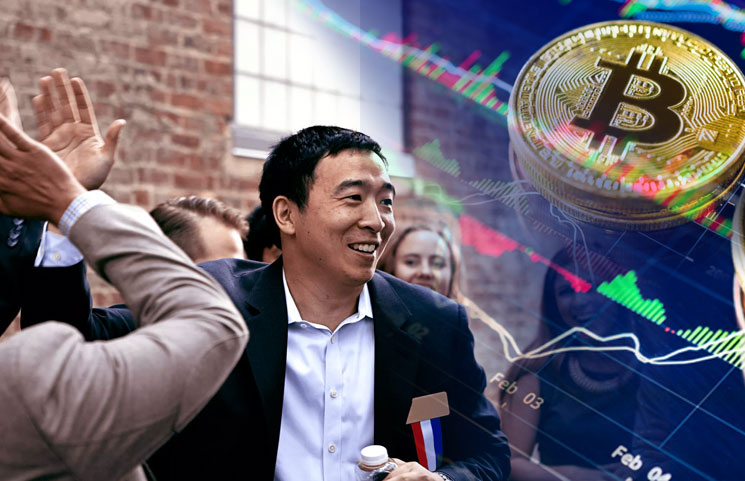 Andrew Yang, the front-runner of the Democratic party for the mayor of New York City, said that he wants to transform it into “a hub for BTC and other cryptocurrencies,” mentioning that the city is “the world’s financial capital.”

Yang made the comment on Twitter today, which, of course, drew mixed reactions from the audience, with some believing it’s basically political suicide.

Most people agreed, though, that if Yang becomes the mayor, he should end the BitLicense, which was enacted by the New York Department of Financial Services.

The Mayor of Miami, Francis Suarez, is already known for talking about the possibility of paying city employees in BTC in order to encourage the adoption of cryptocurrency in Florida. Yang mentioned something similar in 2019 when he spoke about the benefits of a government-issued, digitally-based “social currency” that would be exchanged 1:1 with the U.S. dollar.

Unlike many of his colleagues, Yang has been vocal about Bitcoin for years now, and he has actually been named the “Best President for Bitcoin” by the crypto community.

For example, in 2019, Yang also commented that congress doesn’t have the basic knowledge needed to enact crypto legislation and that countries that have already developed such regulations will go and “(dictate) the rules that we’ll need to follow once we catch up.”