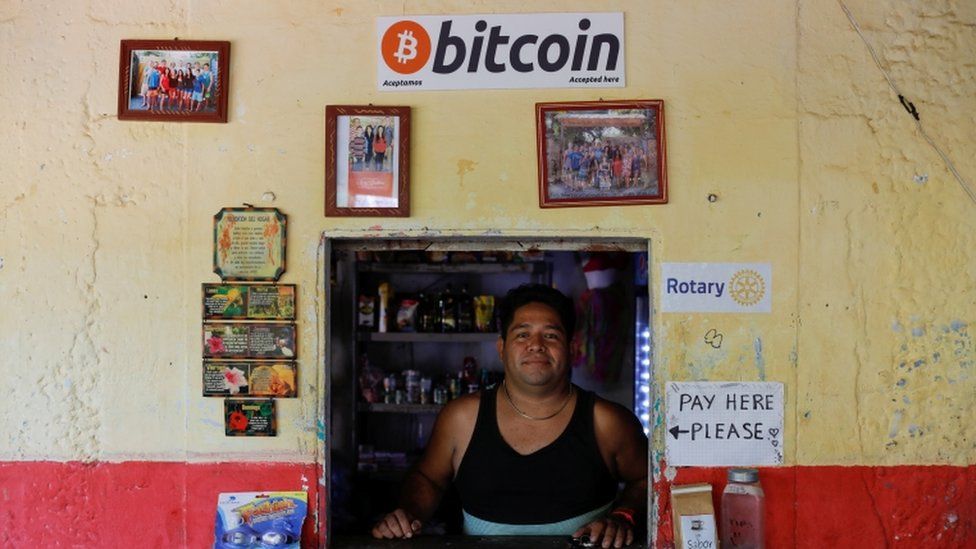 This week, El Salvador became the first country on the globe to accept Bitcoin as legal tender, as President Nayib Bukele seeing it as a method of helping the citizens of the country that live abroad to send money back home easier.

“Adoption of bitcoin as legal tender raises a number of macroeconomic, financial, and legal issues that require very careful analysis. We are following developments closely, and we’ll continue our consultations with the authorities,” declared Gerry Rice, a spokesman for IMF.

Foreign investors, who are worried about the future of an IMF deal that they think is major for the American country, have begun to ask for higher premiums to hold Salvadoran debt.

“We see the bitcoin headlines out of El Salvador as noise that could complicate discussions with the IMF,” declared Citi’s Donato Guarino.

“Crypto is a very marginal story to the Salvadoran investment thesis. Whether El Salvador is going to be attractive (for investors) or not is going to depend on Bukele’s ability to use his unquestionable political capital to bring a large consolidated fiscal deficit into control,” declared Patrick Esteruelas, the research head at Emso Asset Management in New York.