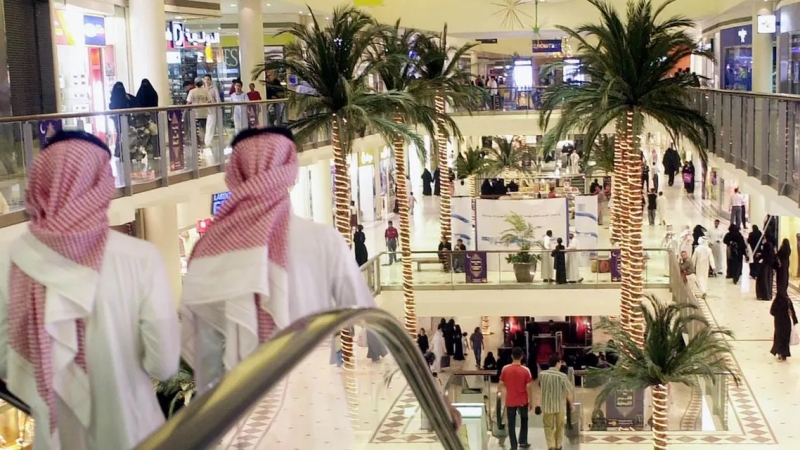 Majid Al Futtaim, the world’s largest shopping mall operator, has teamed with Binance to accept crypto at its malls and other properties. The CEO of Binance declared: “Majid Al Futtaim is one of the most prestigious businesses in the Middle East and has millions of customers every year.”

Last week, Majid Al Futtaim, a leading operator of shopping malls, hotels, theaters, hypermarkets, and retail stores in the Middle East, Africa, and Asia, announced a strategic alliance with Binance, the world’s largest crypto exchange. A number of crypto and blockchain initiatives will be collaborated on by the two companies.

First, according to the release, Binance Pay would be integrated to allow millions of users to pay with cryptocurrency “at Majid Al Futtaim’s various destinations in accordance with appropriate laws and regulations.” According to Binance’s website, Binance Pay presently supports more than 40 cryptocurrencies.

Majid Al Futtaim operates in 17 countries, according to the company’s investor presentation from February.

The group owns 29 shopping malls in five Middle Eastern and North African nations, including the Mall of the Emirates, Mall of Egypt, Mall of Oman, and Mall of Saudi Arabia. Its malls were visited by 175 million people in 2021.

In addition, the firm operates 423 Carrefour stores in 16 Middle Eastern nations and has exclusive franchise rights in over 30 Middle Eastern, North African, and Commonwealth of Independent States (CIS) countries.

In addition, the company owns and operates 13 hotels (11 in the UAE and two in Bahrain), as well as 607 cinemas.