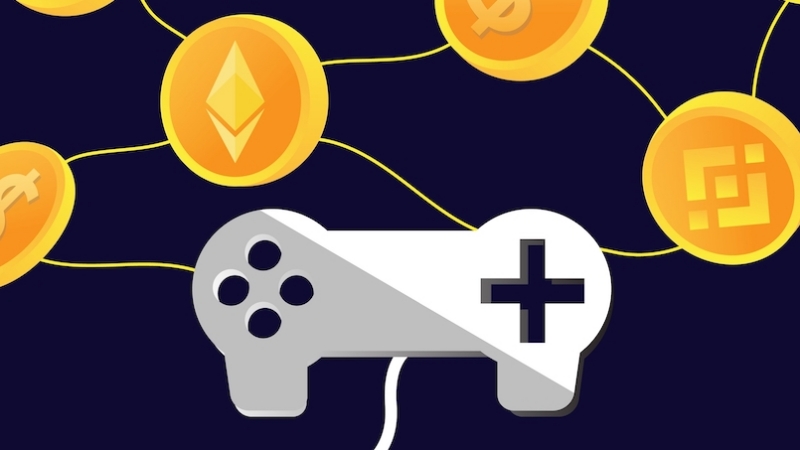 Solana Ventures and the Solana Foundation have partnered to create a $100 million fund to assist NFT, blockchain gaming, and DeFi projects in South Korea.

The fund will keep some Terra-based projects viable following the collapse of that ecosystem last month, in addition to supporting projects built on Solana (SOL).

The Terra creators, according to the Solana Foundation, should not be held liable for what occurred on the blockchain network. Johnny B. Lee, the Solana Foundation’s general manager for games, said in an interview with Bloomberg: “The developers did nothing really wrong, but they’re left in the lurch.”

The new fund contributes to Solana’s goal of becoming the best blockchain for gaming. Last November, Solana Ventures partnered with FTX and Lightspeed Ventures to form a $100 million gaming fund. It also has a $150 million fund alongside Forte and Griffin Gaming Partners, two game-focused firms.

With the government promising $187 million to construct its own metaverse ecosystem, South Korea is anticipated to become a hub of NFT and Metaverse development this decade. The Korean metaverse will be primarily concerned with the development of digital content and digital businesses within the country.

As startups compete for grant money, the Solana Foundation expects interest in GameFi and DeFi to grow in the country.

Several South Korean platforms, such as the Klaytn layer-1 blockchain and the Upbit exchange, are already giving NFTs or access to DeFi, indicating that the race to establish the finest platforms is on.

According to DeFi Llama, the largest DeFi platform in Klaytn is KlaySwap, which has $274 million in total value locked (TVL). Upbit, the largest exchange in the country, offers its own NFT marketplace.

Domestic companies, on the other hand, may find it challenging to create blockchain-based games in South Korea.

Currently, the legislation prevents games from awarding monetary prizes, including crypto. Last December, Korean officials demanded that Apple and Google remove P2E games from their Korean shops, citing this statute as the reason.

In recent months, Solana has seen an increase in NFT trading and DeFi activities. According to Dapp tracker DappRadar, Solana’s top NFT marketplace Magic Eden is the world’s second-largest, behind OpenSea, with 35,526 daily traders and $7.31 million in daily volume.

Solana may be able to address the occasional network instability that has interrupted operations on the network since last year by giving financing for ecosystem expansion.

According to CoinGecko data, the price of SOL has remained unchanged over the last 24 hours, trading at $39.05.