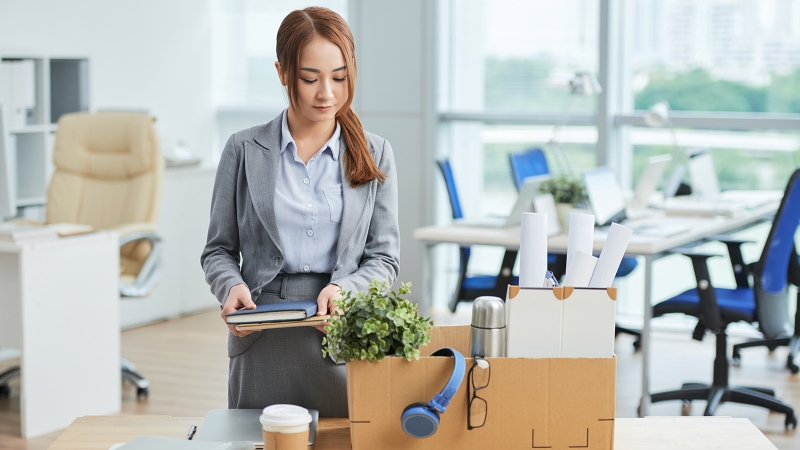 BlockFi, a centralized crypto exchange and loan platform, has joined Geminis, CryptoCom, and other digital asset firms in slashing its workforce in response to the industry’s slump. According to a blog post written by co-founders Zac Prince and Flori Marquez, roughly 20% of the company’s 850+ employees will be laid off.

The main cause of the mass layoffs, according to the blog post, is “the significant shift in socioeconomic conditions worldwide.” The new layoff affects every team at the corporation, as the company tries to slash costs in front of a “protracted global slump.”

The firm’s employment has increased from 150 to over 850 people since the end of 2020. However, beginning in Q1 2022, a significant shift in market conditions caused BlockFi to pause its expansion and rethink its strategy.

Prioritizing profitability, the company announced that it would decrease four primary operating expenses, including marketing expenses and executive salaries, reducing workforce expansion, and eliminating non-essential contractors. Despite the drastic reduction in workforce, the firm said that its services for over 650,000 global clients will not be affected.

According to reports, BlockFi completed a down-round last week with a valuation of just $1 billion, a significant drop from last year’s estimated price of around $5 billion.

blockfi
Previous articleManny Pacquiao Has Announced the Debut of NFTs in Honor of His Dog, PacmanNext articleAccording to Mike Novogratz, Ether Is Likely to Hold $1,000