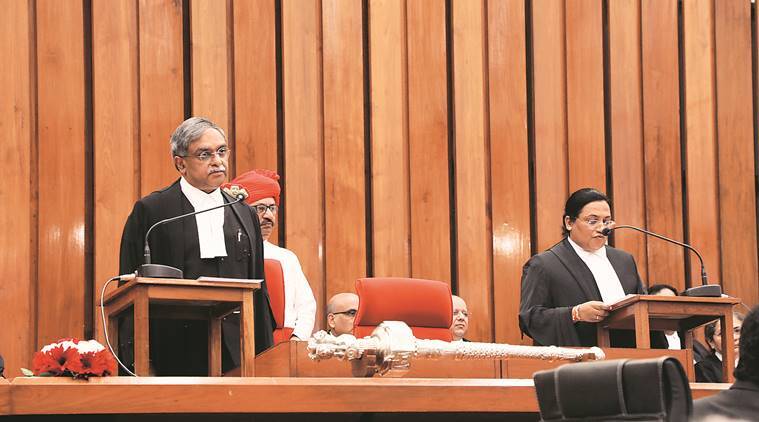 A high court in India has received a petition that aims to have digital currency exchanges include a standardized disclaimer that warns investors against the typical risks that are associated with this industry. The rule also mentioned that the disclaimer should cover at least 80% of the screen.

The Delhi High Court is of the opinion that ads on TV and other media are currently misleading.

Judges like DN Patel and Jyoti Singh looked for responses from the top three most important exchanges in the country – WazirX, CoinDCX, and Coinswitch Kuber. It also notified the Ministry of Information and Broadcasting and the Securities and Exchange Board of India.

The petition was sent by two lawyers, Vikash Kumar and Ayush Shukla.

Among the requests of the petition is to have the disclaimer read slowly, lasting at least five seconds.

The two lawyers claim that exchanges run intriguing ads with the hope of attracting investors, but the ads fail to mention that digital currencies also come with risks.

According to the two lawyers, “an ordinary retail investor who views the audio-visual advertisement on television run by the firms involved on a regular basis, as well as on online websites like YouTube, may suffer immense losses as a result thereof.”

The head of communications at CoinDCX, Ramalingam Subramanian, has declared that exchanges in the country don’t have any issues with the requests as they also wish to offer protection to their users.

He declared: “While regulations, a constant demand from the industry, will cater to the advertising guidelines, adding disclaimers to all our advertisements that go on air has been a part of our self-regulatory framework. We are committed to safe and compliant measures needed for mass adoption of crypto assets and are willing to adhere to all measures that increase investor protection.”