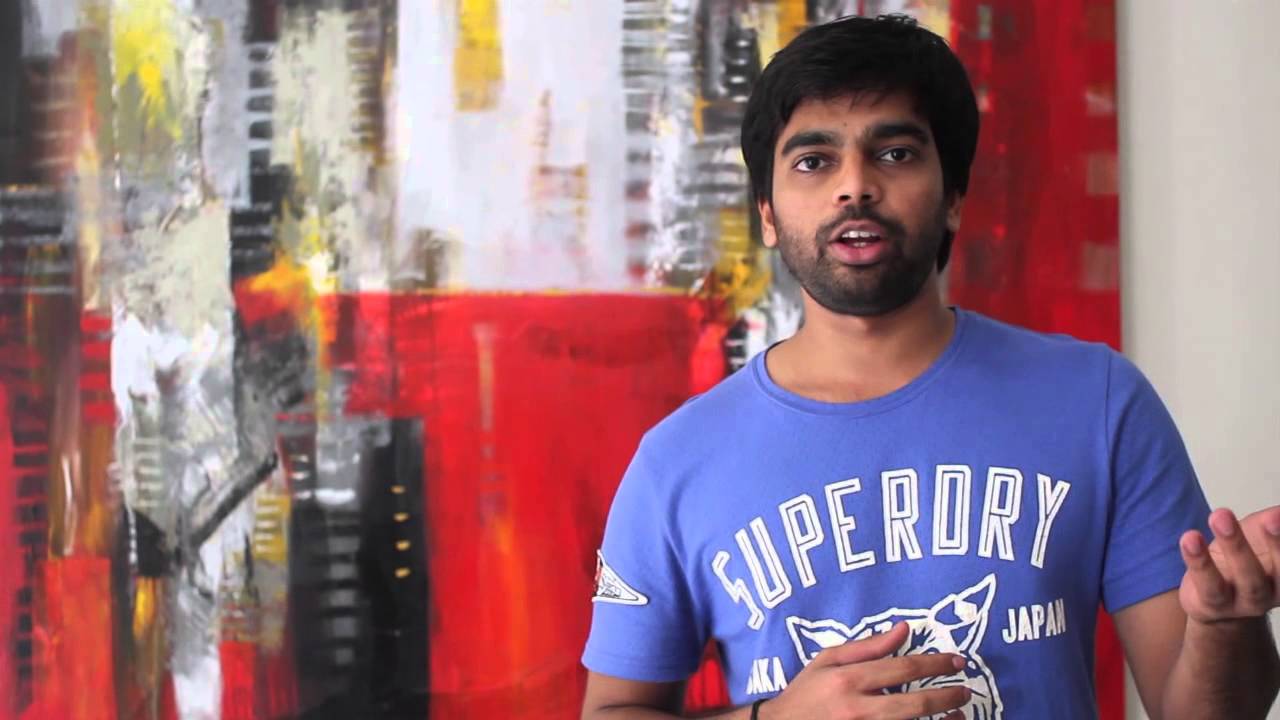 One of the most important crypto exchanges in India, WazirX, has recently managed to reach a new ATH in trading volume, before experiencing an outage.

Indian crypto exchange WazirX has managed to record over $270 million in trading volume in just 24 hours, reaching an ATH, not just for the company, but for any exchange in the country in history, according to its CEO, Nischal Shetty.

But it wasn’t long before the announcement came that an outage took place as a result of the system failures, which lasted for over four hours. Shetty declared that the exchange “hit some internal limits,” which were put in place by its infrastructure providers.

As a result of the outage, all 1.8 million users of the exchange were affected, which meant that they couldn’t even see the funds in their accounts. Shetty also confirmed that since parts of the systems were down, one of the systems that have the role of showing the funds value has malfunctioned.

“When one part of the system fails, it causes a ripple effect on all the services. Takes time to bring things back up due to the scale at which we operate. Please have patience, it’ll be back up soon. Team is on it.”

The CEO reassured the users that their wallets were safe and that, following the four-hour-long outage, people could see their funds once again. Still, trading remained disabled.