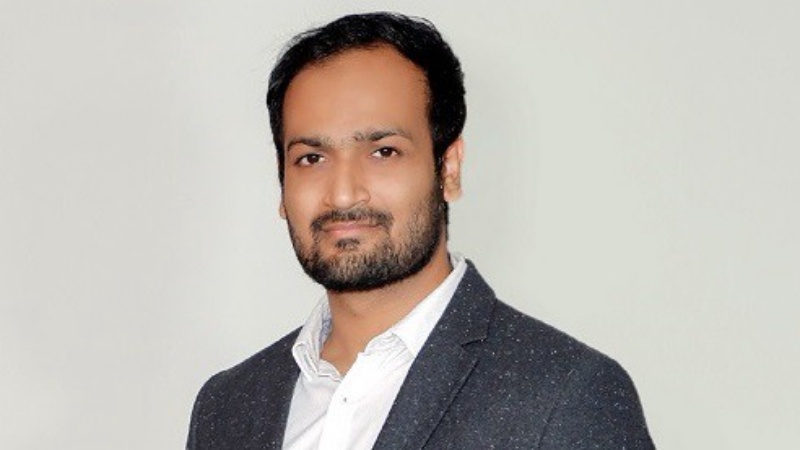 The first crypto unicorn of India, CoinDCX, has plans for becoming listed as soon as regulations allow this, has revealed Neeraj Khandelwal, the co-founder, as part of an interview with Bloomberg Television today.

The crypto industry in the country is dealing with important regulatory uncertainty as a result of a proposed bill that may ban most forms of private cryptos.

This bill pretty much destroyed the hopes that the Indian government would take a friendlier approach towards crypto, especially since this sector continues to grow in the Indian subcontinent.

But CoinDCX continues to hope that it can go through with its IPO plans and believes that this decision would offer legitimacy to the industry.

“As soon as the government or the situations allow us, we will try for an IPO.”

The exchange wants to offer a level of confidence and trustfulness via the IPO, just like Coinbase did with its listing, mentioned the co-founder.

The exact dates for the IPO will be confirmed taking into consideration the upcoming government regulations, added Khandelwal.

CoinDCX became a unicorn, a privately held firm with a valuation of more than $1 billion, following a $900 million funding round that took place this year, in August. Among those who contributed with funds were Coinbase, Jump Capital, Polychain Capital, Block.one, and B Capital Group.

crypto indiaIPO
Previous articleDEXs Close to $100 Billion in Monthly Volume for This MonthNext articleSomebody Sent $3.6 Million to ConstitutionDAO by Mistake