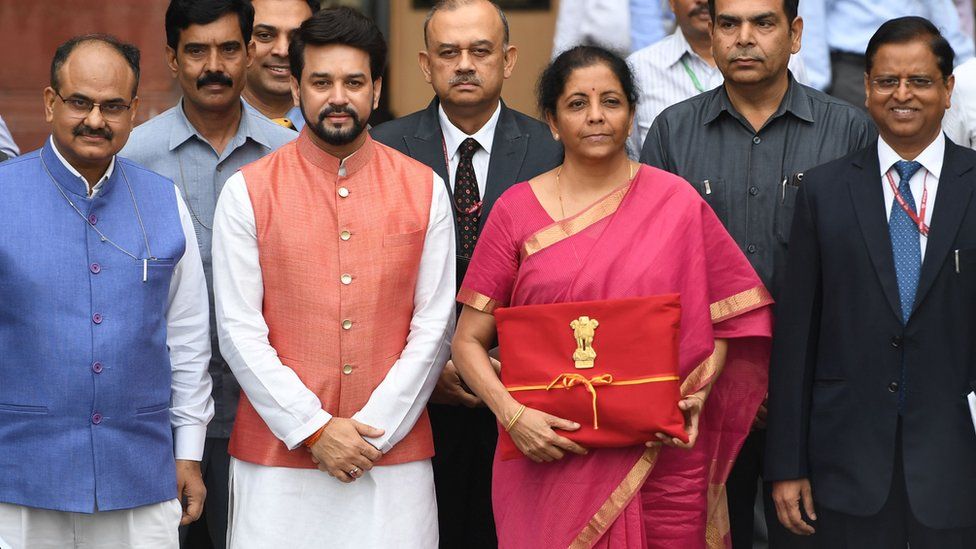 The Finance Minister of India has declared that the country won’t impose a blanket ban on digital currencies, despite reports of the government being hostile toward the crypto industry.

It’s been months since the local crypto sector began waiting for the government’s next move following reports of an impending ban.

Nirmala Sitharaman, the country’s Finance Minister, commented that a blanket ban is not likely. She said that her ministry, and the government at large, had been working with the Reserve Bank on how to act next.

“But also, we want to make sure that there’s a window available for all kinds of experiments which will have to take place in the crypto world,” she declared during an interview on CNBC-TV18.

Sitharaman mentioned that India wasn’t the only major economy that is struggling with regulating digital currencies – after all, many countries have chosen a measured approach, and only a few of them took a firm stand. The industry is fairly new, so most regulators are waiting for others to take a step before they also take action.

“There will be a very calibrated position taken on cryptocurrency. We’re certainly not closing off our minds. We’re looking at ways in which experimentation can happen,” Sitharaman stated.

As expected, the comments of the Minister were welcomed with joy by the Indian digital currency industry: “I think Nirmala Sitharaman just won the entire crypto sector in India with this clarity she’s given,” commented Nischal Shetty, the founder and CEO of WazirX exchange, on Twitter. He continued:

“It’s amazing news for the Indian crypto industry. Our finance minister has now made it clear that India will not be banning crypto. The next step is to get the government to involve the crypto industry in policymaking. This will help formulate the right regulations in India.”

The CEO of Bitbns exchange, Gaurav Dahake, was also happy with Sitharaman’s comments: “There have been positive developments around crypto. The ministry officials are taking a judicious approach to creating an inclusive regulatory framework. The industry is optimistic with the stance taken and would love to initiate dialogue with the government to resolve any issue.”