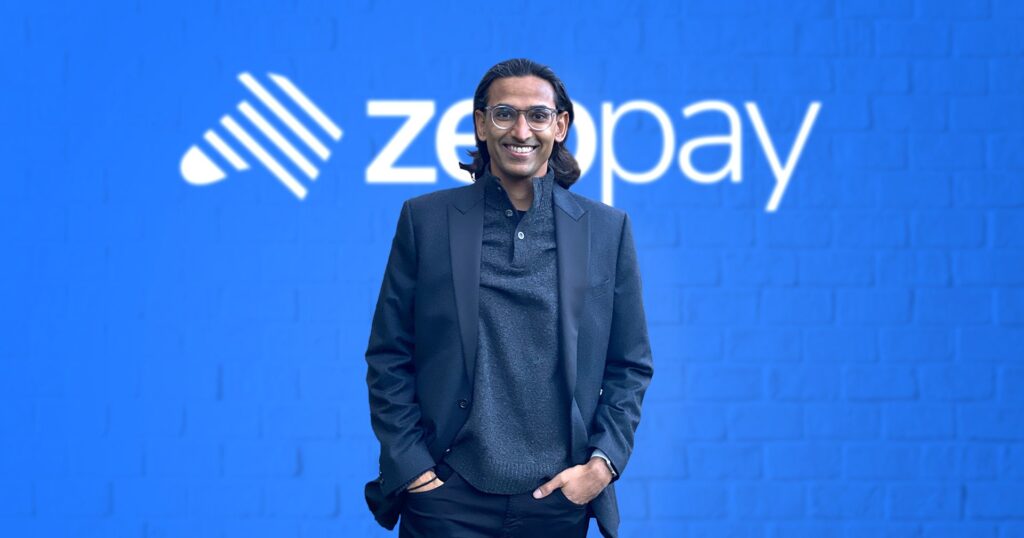 ZebPlay, the oldest crypto exchange in India, wants to double its monthly transactions following an increase in demand, despite growing concerns that the Indian government plans to ban cryptocurrencies again.

The platform has around 4 million customers and is now expecting to record around $2 billion worth of trades per month, according to CEO, Rahul Pagidipati. While that number represents only one-fifth of the trades that are being handled by the US-based Coinbase Global Inc., Pagidipati believes that the Indian market represents a vast untapped space.

“India holds less than 1% of the world’s cryptocurrencies and its potential investor base is 100 million,” declared Pagidipati.

But crypto’s future in the country is navigating uncertain waters after the central bank and government revealed that they might completely ban crypto to protect Indians from its illegal usage. Meanwhile, just a couple of days ago, Bitcoin reached a new ATH, following growing acceptance from institutional investors.

Pagidipati believes that there are currently concerns and risks, but that they will be forgotten once clear rules are issued. He also claims that India won’t ban crypto, as it enjoys a powerful user base and demand.

“When an airplane is first invented you would not want to fly as it might not be safe. But with each year it gets safer,” declared the owner of ZebPlay. He has also declared that his company is following strict anti-money laundering regulations for the customers who operate via banks.

For 2021, the businessman predicts his company will generate $25 billion. He also believes, like other crypto-enthusiasts, that Bitcoin will reach $100,000 by the end of 2021.

“There is a massive demand for cryptocurrencies. It is like Apple stock, expensive but valuable,” he concluded.
bitcoin indiacrypto bancrypto india
Previous articlePakistani Province Will Build Two Pilot Crypto Mining FarmsNext articlePoll Shows That People Believe Bitcoin Is Worth the Risk for Stimulus Check Despite Pressing Needs