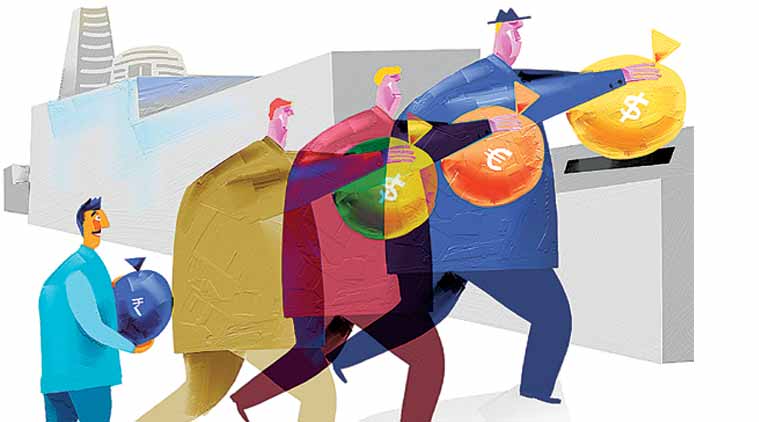 CoinShares has revealed that institutional demand in the US has begun to slowly decline, while European funds continue to buy.

According to a “22 Fund Flows Weekly” report by Coinshares released this month, combined flows into institutional crypto products have reached $99 million for the previous week. This represents an important decline in institutional demand, with inflows going down 59% from the week before, which recorded a number of $242 million.

Still, it was mentioned that the assets under management number for the top institutional investment products had gone to reach a new record of $57 billion.

The report also shows that even if demand in the US has started to decline, institutions in Canada and Europe continue to buy.

The daily volumes for Bitcoin-related products have also decreased by close to 35% to $713 million per day, compared to the $1.1 billion per day on average that is recorded for this year. Nevertheless, trading volumes have remained steady, at around $11.8 billion per day.

After high Ethereum inflows in the month of February, institutions seem to have returned to Bitcoin. This is proven by the fact that during the previous week, $85 million have entered BTC funds, while only $8 million for ETH-based products were recorded. It was also mentioned that the interest in Ripple, Binance Coin, or Bitcoin Cash-based products has remained low.

Grayscale continues to be the market leader when it comes to institutional investment – its total assets under management are worth $44.2 billion, as the company revealed on Twitter today. From that sum, 84% was invested in the company’s Bitcoin Trust.

CoinShare’s fund, which is ranked second in terms of AUM with less than $5 billion, was the sole institutional crypto manager that went on to record an outflow for the week, as it lost $25.9 million. The third-place belongs to the Canadian 3iQ fund, which has increased by $1.1 million to a total AUM of $1.7 billion.