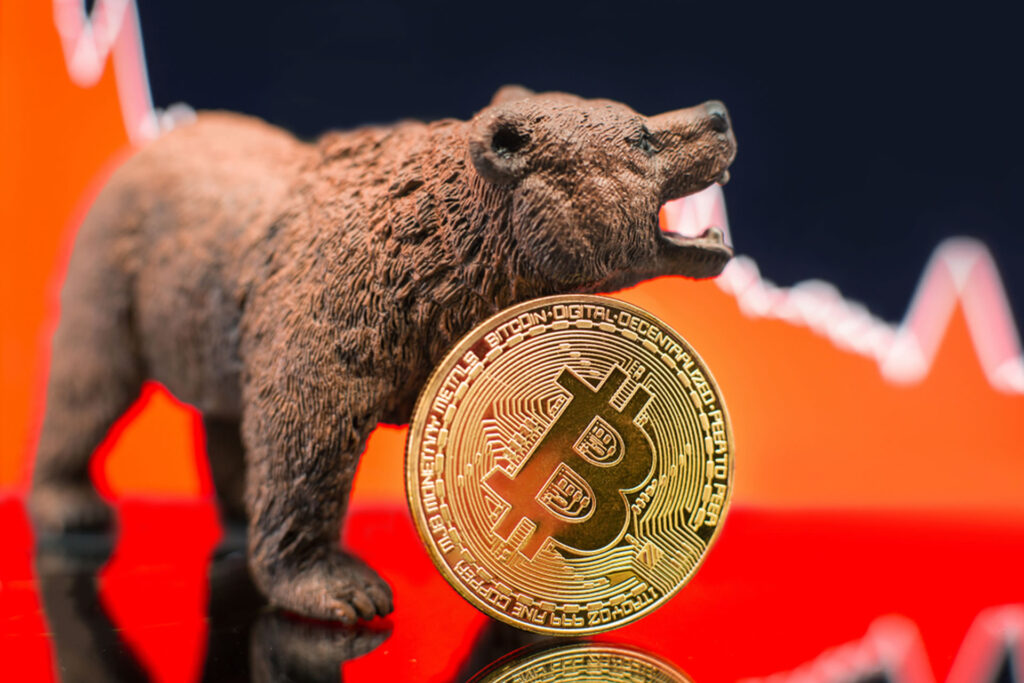 A new report from CoinShares indicates the fact that outflows from institutional BTC investment products continue to grow – for the previous week, a record outflow of $141 million was recorded.

This comes as a result of the events of May, in which the crypto market suffered a huge blow, leading to institutions withdrawing around $100 million from crypto products between May 10th and 16th.

Trading volumes for Bitcoin have also declined – the first week of this month registered a 62% decline in trade activity when compared to the weekly average of the previous month.

“The outflows represent 8.3% of the net inflows seen this year and remain minimal on relative terms to the outflows seen in early 2018,” declared CoinShares, pointing out the fact that the outflow represents only about one-tenth of the inflow recorded this year.

Since the year began, over $4.2 billion in capital has entered BTC products – at the moment, Bitcoin represents 65.9% of all capital that is locked in crypto investment products.

But as institutions are rather bearish when it comes to Bitcoin, they moved their attention to Ethereum, with Ether having over 26.8% of the combined AUM at the moment locked in crypto investment products. During the previous week, it also had an inflow of $33 million. Ethereum remains the most-traded non-stablecoin crypto asset in the general crypto markets, a record it took from Bitcoin some time ago.