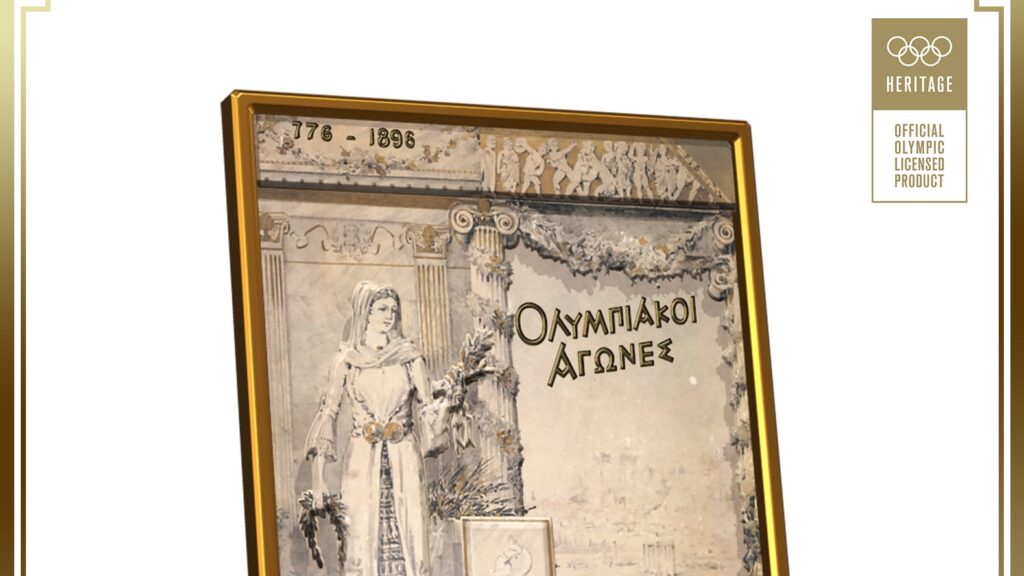 The International Olympic Committee (IOC), the NGO in charge of organizing the Summer and Winter Olympic Games, as part of a partnership with video game developer nWay, will release a collection of NFTs that represent collectible Olympic pins.

“Olympic pins started as a way to identify athletes, judges, and officials, but over the past 125 years, it has become an Olympic Games tradition,” declared Timo Lumme, managing director of the IOC television and marketing services. “Today’s announcement is a natural evolution of this tradition.”

He mentioned that before, everyone —”from athletes to event staff, journalists and spectators”— took part in the tradition of collecting and trading pins in the Olympic Village and outside of it.

But, because of the COVID-19 pandemic, foreign sports fans won’t be allowed to attend the Tokyo Summer Games this year, on top of several other restrictions.

This means that trading physical Olympic pins wouldn’t be possible. This is why NFTs were chosen, as, even if they are digital, they are unique, making them sought-after, similar to the physical ones.

The NFT pins will depict the Olympic Heritage Collection which includes several memorable moments, such as the 1896 Olympic Games in Athens or the 2014 Winter Olympics in Sochi.

“For these NFT collectibles, history, having meaning—they do very well from a collector’s perspective,” added Kim.

The NFT pins will become available on June 17th, and they will be priced between $9 and $499.