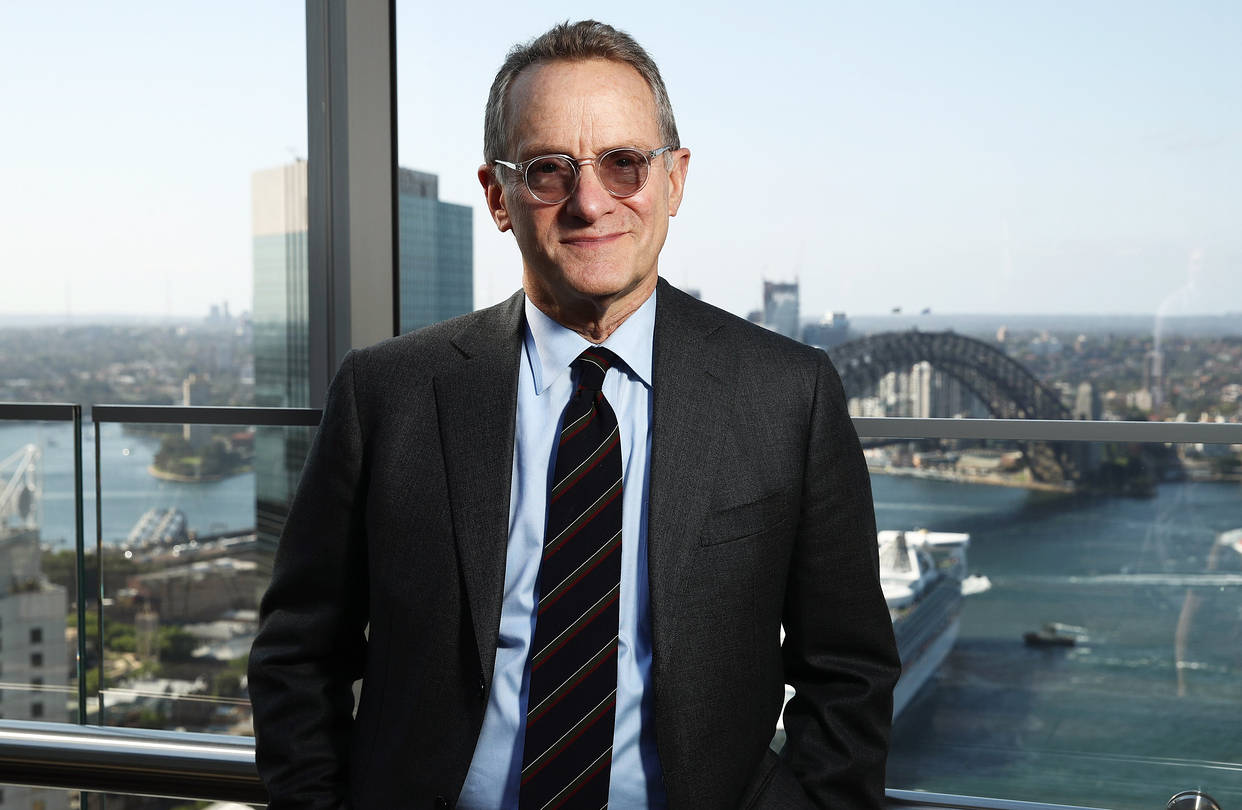 In 2017, investing legend Howard Marks made his opinion known on Bitcoin when he “dismissed” it as having “no intrinsic value.” In the meantime, he has changed his mind regarding the whole idea of cryptocurrency.

Recently, Marks spoke about how institutional investors were “deemphasizing stocks and bonds” as the returns are no longer there, which has led them to the “alternative asset classes.”

Marks commented that the majority of US residents had their 401K retirement pensions invested into traditional financial markets not into alternative assets, but he predicts that the government will “find a way” to let 401K exposure to the alternative assets as well.

One of the ways he suggested could be used to get exposure to alternative assets is to acquire stocks of companies that are known to have invested in them.

A Change of Heart

Marks has also begun to study the supply and demand case for Bitcoin:

“The supply is fixed by the software at 21.5 million Bitcoin, and there are already 19 million outstanding, so it can’t expand much – unlike the dollar which can be printed in infinite amounts, and the demand is growing because more people are interested in it.”

He also praised the advantage that Bitcoin has of being able to be transacted instantly during any moment of the day and during any day of the week, while banks have closing times that prevent the sending of a wire.

Of course, the level of confidentiality offered by crypto is another factor that Marks has applauded since nobody can know about what you are holding, not even the government: “Nobody can steal it from you – it’s better than an emerging market currency.”

Marks concluded that his 2017 views on Bitcoin were a “reaction without information” and that it “wasn’t a good way to behave.”