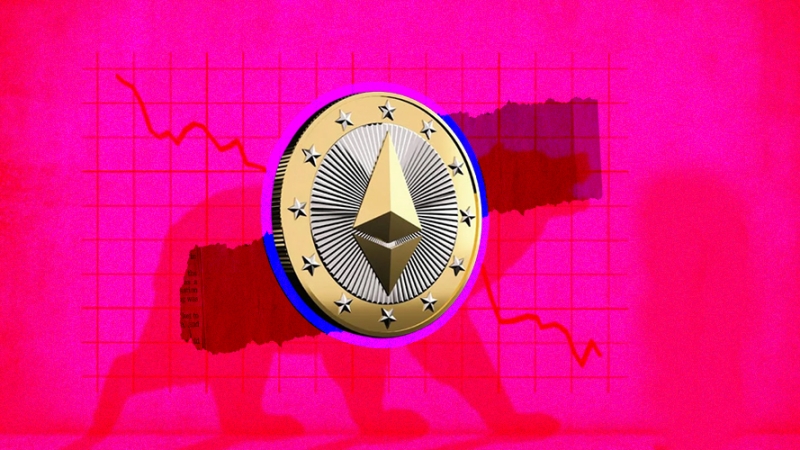 By successfully installing the Merge on the Ropsten testnet on Wednesday, Ethereum took one of the most significant steps toward activating proof-of-stake (PoS). The Merge is an important part of the consensus layer update, which was previously known as “Ethereum 2.0.”

Ethereum’s proof-of-work (PoW) chain merges with the PoS beacon chain during the Merge. Ethereum is well on its approach to implementing the Merge in the mainnet now that this has happened successfully in Ropsten.

Ethereum, like Bitcoin, currently uses the proof-of-work (PoW) consensus process. The goal is to devote all of your time and energy to solving cryptographically difficult puzzles. If you succeed, your block will be added to the blockchain, and you will receive a block reward as well as transaction fees. Unfortunately, while PoW is extremely secure, it can be quite destructive to the environment.

PoS, on the other hand, entirely virtualizes the mining process. You must set aside a particular number of ETH (in the case of Ethereum, this is 32 ETH) and wager on which blocks will be added next. When a block is added to the blockchain, the successful validator receives a piece of the block reward. Ethereum’s energy consumption will be reduced by 99.95% as a result of the switch from PoW to PoS.

This change has been long anticipated, and Ethereum has been chastised on social media for its slow progress. The delayed pace, according to Ethereum core developers, is owing to the Merge’s sheer complexity and the various changes it necessitates in Ethereum’s source code. While August is the anticipated month for the mainnet Merge, Vitalik Buterin recently stated at a conference that there is a “risk of a delay.”

Prior to Ropsten, the Merge was successfully deployed on Ethereum’s shadow fork by the core developers. Developers can test various features in the shadow fork, which is a private mainnet staging area.

ethereum 2.0
Previous articleEconomists in the US Are Perplexed by a “Unusual Situation,” in Which Russia’s Ruble Is the Best-Performing Fiat Currency in the WorldNext articleFelix Capital Raises $600M to Invest in Crypto and Web3