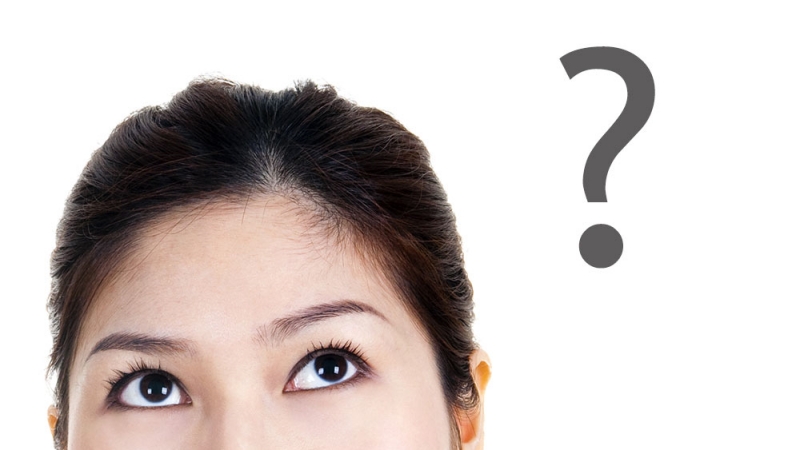 The recent stoppage of withdrawals by crypto lender Celsius has ruffled feathers among its colleagues, with companies such as Nexo and BlockFi now facing potential bank runs.

The issue has been made worse by the impending collapse of Three Arrows Capital, a significant hedge fund to which numerous lending platforms are heavily exposed.

As a result of the ambiguity, various crypto lenders have come forward to clarify their exposure to the two firms, as well as the potential consequences of a liquidation.

BlockFi is the latest lender to provide investors with assurances about its liquidity. Three Arrows’ loan appears to have been liquidated by the firm as well.

BlockFi’s statements come just a few days after Nexo, another peer, gave a similar promise. The company also offered to buy the rest of Celsius’ assets.

In a Twitter thread, BlockFi’s CEO, Zac Prince, stated that the company has adequate risk management procedures in place to reduce the hazards of a hypothetical bank run.

Prince also revealed that the firm recently liquidated a loan after a “large client” defaulted on an overcollateralized margin loan. Prince could be alluding to the hedge fund, given that Three Arrows’ problems are mostly due to a reduction in the value of its collateral.

According to the Financial Times, BlockFi has lowered its exposure to Three Arrows. The crypto lender was a “strategic” investment for the hedge fund.

Despite Prince’s assurances, BlockFi continues to bear the weight of the recent crypto bear market. Following a steep drop in crypto values, the company just cut 20% of its positions.

The crypto lender has also been chastised for deceiving investors about the collateralization of its loans, which could come to light within the current bear market.