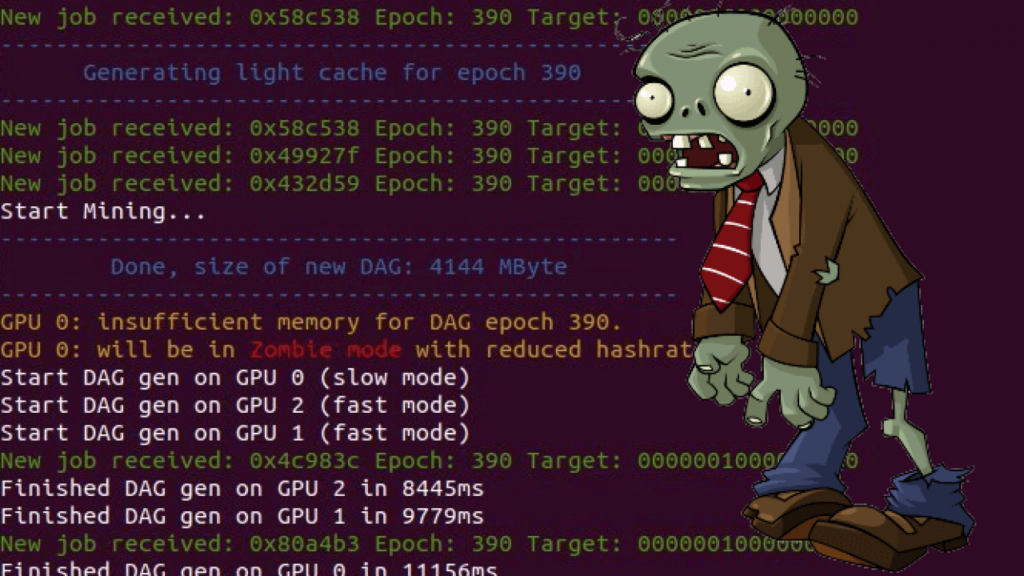 Just like in “Night of the Living Dead,” people had a surprise yesterday when it was discovered that several dormant altcoins had started to come back to life, registering spikes that range between 3,000% to 6,500% for the week.

One of the most important ones is Karma (KARMA), a social media project that was initially launched onto the EOS blockchain back in 2018. Across the previous week, the dollar value of Karma had an increase of 6,530% following the token’s rise from $0.000464 to $0.030767.

The volume of the trade has also increased by 35,400% over the previous seven days, but that doesn’t mean that liquidity is readily available. From the weekly low of $2, trade volume had a boom, which increased to $710 yesterday.

The token lost over 99% of its value since its creation. In fact, the project’s Twitter account hasn’t seen any activity since 2020. The Telegram channel of Karma registered many new additions this week, but no news came from the team behind it.

Karma migrated from the EOS blockchain to Worldwide Asset eXchange back in 2019. The last post on social media by the company is in relation to the token’s integration with a WAX cloud wallet. But the WAX Protocol Token (WAXP) has also made the news, as it grew by 348% over the previous month alone, thanks to the success of NFTs.

Another altcoin that came back to life is Nestree (EGG), which across the previous seven days, has grown from $0.005511 to $0.171872. More than half of that growth took place in a five-minute window yesterday morning, which suggests the price movement wasn’t a natural one. More than 96% of the token’s $7 million trade volume was registered with the South Korean-based Bithumb, where trades against the Korean won completely dominated.

Nestree was created in 2019, and it was supposed to be a rewards-based blockchain messenger. Over time, the project’s Twitter account became less and less active, with only four posts made in 2020 and just one in 2021. The most recent post is about a “roadmap” that offered some vague details regarding the development of an e-commerce website.

The Nestree app has been installed more than 10,000 times from Google Play, but many reviews mention that in order to sign up, several bits of personal info was required, such as a phone number, which, as one review said: “goes against the spirit of blockchain-based chat app.”