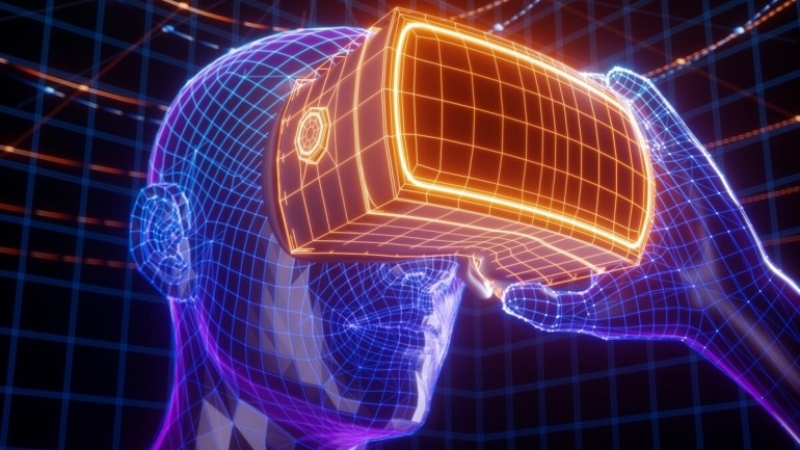 Jack Dorsey, the CEO of Block, and former CEO of Twitter is not pleased with the way the development of Web 3.0 is taking place, with the CEO of Tesla, Elon Musk, joining in.

Dorsey isn’t pleased with the fact that venture capital firms (VCs) and limited partnerships (LPS) are often funding Web 3.0 projects, which puts them in direct competition with decentralized alternatives like ICOs. If VCs and LPs own a controlling stake, they are capable of pressuring blockchain co-founders to follow centralized regulations, like KYC data, that clashes with the core crypto philosophy.

Elon Musk didn’t say much, but he did mention that Web 3.0 projects, as of now, haven’t actually lived up to their potential.

PitchBook revealed that fintech companies received $88.3 billion in aggregate funding from venture capital between Q1 – Q3 of this year, which is double the amount recorded in 2020 when it was just $44.9 billion. The report mentions that one of the reasons for the growth may be the mainstream acceptance of cryptos, especially from institutions.

Dorsey continues to show support for Bitcoin as he wants to create a decentralized exchange for Bitcoin that aims to make it easier to fund a non-custodial wallet.