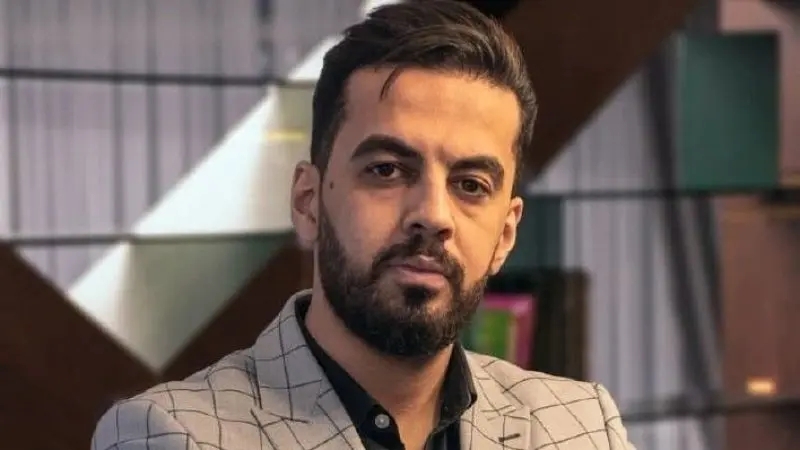 An NFT of Twitter co-founder Jack Dorsey’s first tweet might sell for less than $280. Last week, the NFT’s current owner placed it for $48 million on the market.

Sina Estavi, an Iranian-born crypto entrepreneur, bought the NFT for $2.9 million in March 2021. Last Thursday, he stated on Twitter that he wanted to sell the NFT and would donate half of the revenues (estimated to be in the millions of dollars) to charity. The auction ended on Wednesday with only seven offers totaling 0.09 ETH ($277 at current rates) to 0.0019 ETH (almost $6).

He declared: “The deadline I set was over, but if I get a good offer, I might accept it, I might never sell it.”

Estavi, whose crypto projects Bridge Oracle and CryptoLand failed after his detention in Iran last year, is in the process of relaunching his Bridge Oracle tokens (BRG) on the Binance Smart Chain, which were previously on the Tron blockchain.

Investors in BRG are anticipating Estavi’s swap of their old coins for new ones. Estavi, who announced the token swap on the same day he re-listed Dorsey’s tweet NFT for sale, declared that the procedure is being done manually and might take up to two months.