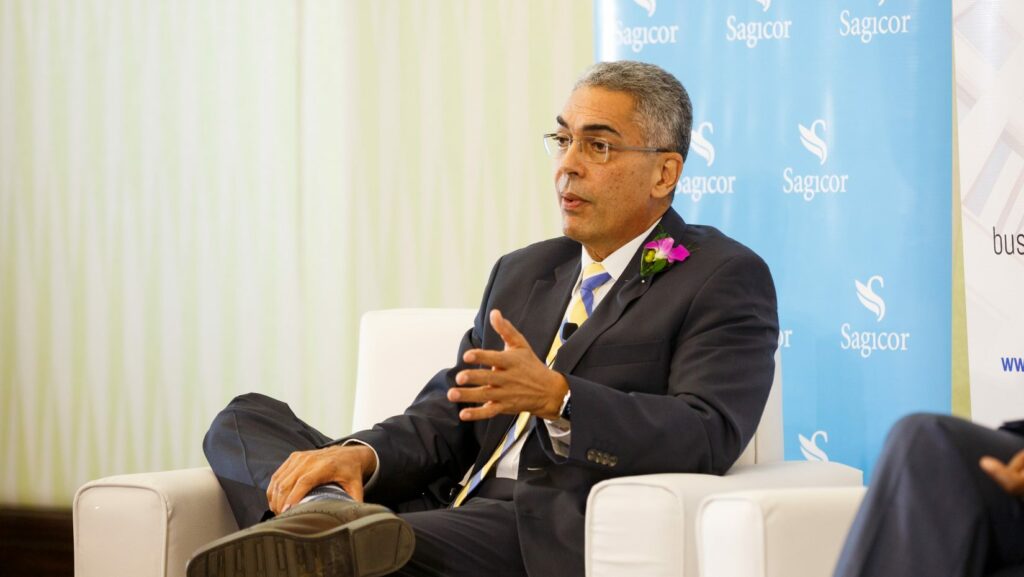 The Central Bank of Jamaica is said to start its rollout of the CBDC in August, which makes it one of the first countries on the globe to push a CBDC formally via its central bank.

Richard Byles, the Governor of the Bank of Jamaica, confirmed this a month ago, at a Rotary Club meeting. As of now, the bank is working on the CBDC in a regulatory sandbox environment.

The bank works in collaboration with eCurrency Mint as the technical partner for creating a CBDC. The development project has been in the works for over a year.

Byles mentioned a period of tests would follow before more banks would be asked to join the pilot scheme for a rollout planned later this year.

He declared: “As we work through the technical minting of the currency, we have to test it rigorously as a pilot that we’ll do in August. In September to December, we’ll be recruiting more of the banks to come on board, and then we’ll gradually expand the pilot out into a full-fledged launch of the CBDC.”

If all goes according to plan, the first CBDCs of the country would be released in a couple of weeks.