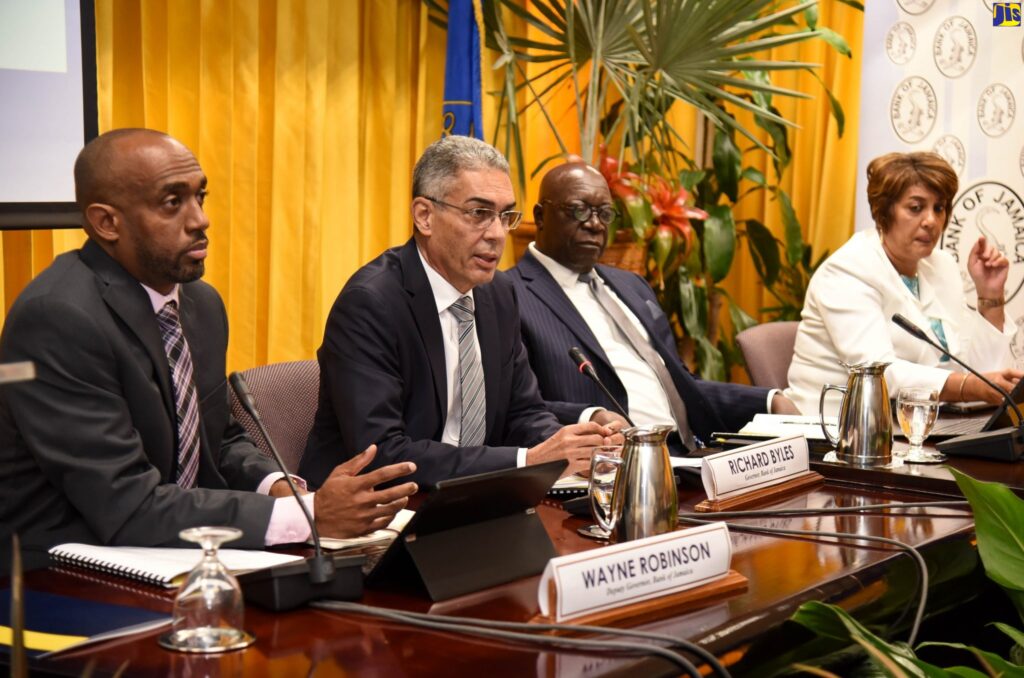 The Bank of Jamaica has announced its plans to pilot its CBDC beginning this May. The bank is currently working with the Irish tech company eCurrency Mint in order to support the rollout.

According to the announcement that was published yesterday, the Bank of Jamaica said that following “an extensive procurement process,” it went to pick eCurrency Mint to support the pilot program.

The CBDC will be piloted in the fintech regulatory sandbox of the bank between the months of May and December of this year.

The plan is for the CBDC to officially start the rollout nationwide in early 2022, with eCurrency Mint being the provider. The Jamaican government sees the increased transition to a digital economy and society as a priority in order for the economy to recover following the COVID-19 pandemic.