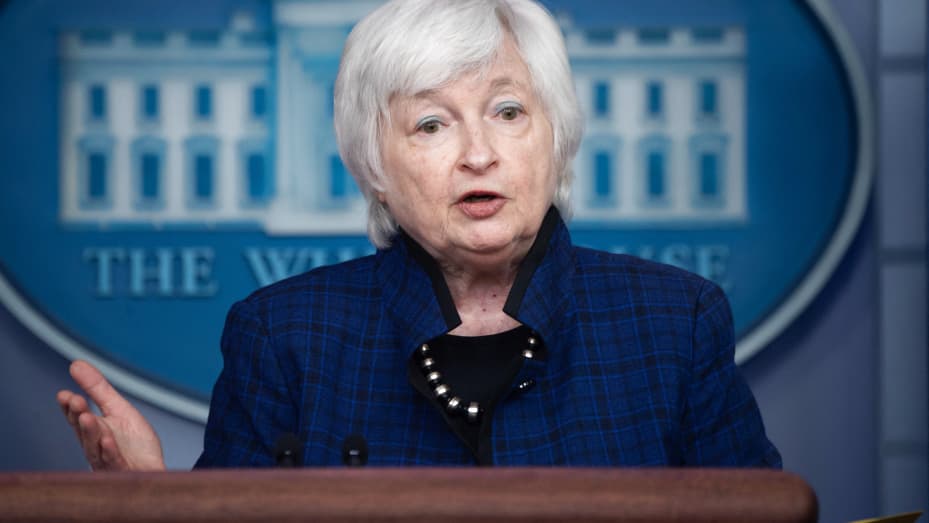 Janet Yellen, the US Treasury Secretary, will have a meeting with regulators in order to properly examine the idea of stablecoins.

On Monday, she will meet with the President’s Working Group on Financial Markets, which includes members of the Office of the Comptroller of the Currency and the Federal Deposit Insurance Corporation.

Yellen declared: “Bringing together regulators will enable us to assess the potential benefits of stablecoins while mitigating risks.”

She also added that government agencies need to collaborate on creating regulations and recommendations for authorities.

Meanwhile, the group doesn’t seem like it has plans regarding a CBDC or government-issued stablecoins, being more interested in regulations regarding commercial stablecoins.

It is a well-known fact that Yellen is mostly anti-crypto, pointing out its usage in illegal activities, although she did admit that digital currencies have the potential of improving the financial system.

But this news seems to indicate that Yellen is a bit more open to embracing digital currencies, compared to her original stance.

It remains to be seen whether this actually leads to a change.