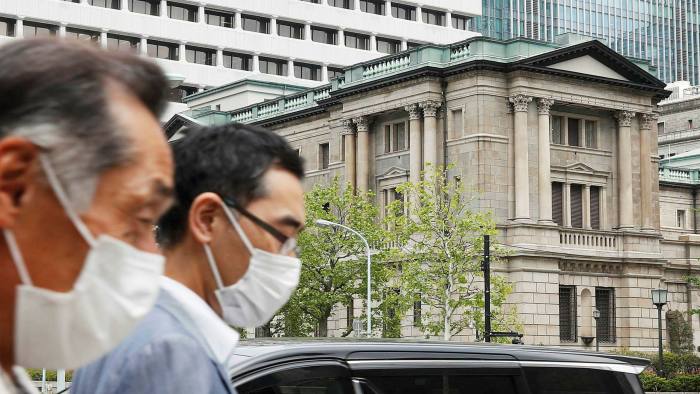 On Monday, the Bank of Japan (BOJ) started the needed experiments for analyzing how feasible it is to issue its own digital currency, similar to many other central banks around the world that are working on the same idea.

The first phase of these experiments will last until March 2022 and will test the technical feasibility of issuing, distributing, and redeeming a CBDC, according to a statement released by the BOJ.

Following this, the BOJ will move to the second phase of experiments, which will take into consideration more detailed functions – among them, whether they should set a limit on the amount of CBDC that one entity can hold.

BOJ Executive Director, Shinichi Uchida, revealed in March that, if necessary, the central bank could start a pilot program that involves payment service providers and end-users.

“While there is no change in the BOJ’s stance it currently has no plan to issue CBDC, we believe initiating experiments at this stage is a necessary step,” Uchida commented.

Many central banks around the world are taking into consideration creating their own digital currencies in order to modernize their financial systems, fight the threat of cryptocurrencies, and make domestic and international payments faster.