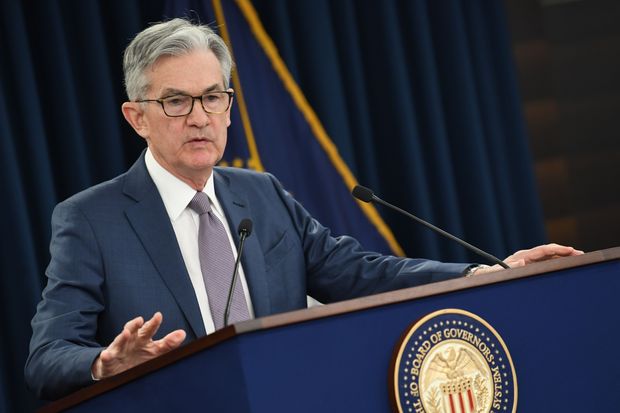 While the U.S. Federal Reserve and the People’s Bank of China both believe that a fully anonymous national digital currency is not feasible, Fed Chair Jerome Powell says that the digital dollar would need to ensure stronger privacy than the digital yuan.

The statements were made during Powell’s testimony before the House Committee on Financial Services on Tuesday. He then said that “The lack of privacy in the Chinese system is just not something we could do here,” adding that “We’re only beginning to think carefully about these things and it’s going to be a careful, detailed and probably lengthy process of consideration.”

Earlier this month, Mu Changchun, the director of the PBoC’s Digital Currency Research Institute, claimed that the digital yuan would offer greater privacy protection than any other digital payment tool and that it would have “controllable anonymity.” What the latter means is that privacy applies to end-users when they carry out transactions among themselves, and the details of such transactions remain visible to the PBoC and regulators.

Changchun also said that thanks to the “ID anonymization technology” used, personal information would be concealed from “counterparties, operating agencies and other commercial institutions.”

Powell did not provide details regarding how much anonymity the digital dollar would allow users to have since there is no definite timetable for such a dollar.

Even if detailed research on the digital dollar should come out as early as July, the Fed Reserve still has to provide information regarding the privacy protection users would benefit from in case of a breach and whether the central bank would enlist a trusted third party or host customer accounts.

During the same hearing, Rep. Bill Foster (D-Ill.) said that a fully anonymous digital dollar “is not a viable option for our country or free world,” given that it could be used to fund terrorism or for money laundering, an opinion with which Powell agreed.

Both Powell and Treasury Secretary Janet Yellen, who also testified before the House Committee, have recently expressed their concerns regarding the use of cryptocurrencies for illicit transactions as a result of their anonymous nature.

digital dollardigital yuanFederal ReserveJerome Powell
Previous articleElon Musk Reveals Teslas Can Now Be Bought Using Bitcoin That Will Be Stored, Not Turned FiatNext articleAmundi Warns That Crypto Regulations Could Initially Be “Brutal” for BTC and Other Cryptocurrencies