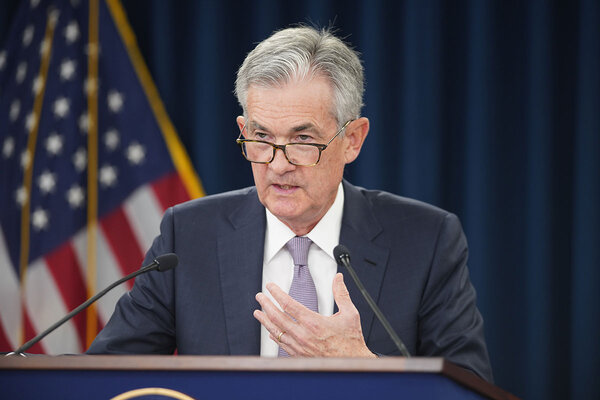 During a recent virtual payments conference, Federal Reserve’s Jerome Powell said that central bank digital currencies need to exist alongside cash and other forms of money and be integrated into existing payment systems.

The conference was hosted by the Committee on Payments and Market Infrastructures in Basel, Switzerland, on Thursday. The committee gathers several central bankers from around the world convened by the BIS.

The Fed chair said that “A recent report from the Bank for International Settlements and a group of seven central banks, which includes the Fed, assessed the feasibility of CBDCs in helping central banks deliver their public policy objectives,” adding that “One of the three key principles highlighted in the report is that a CBDC needs to coexist with cash and other types of money in a flexible and innovative payment system.”

Powell also stated that improvements in the global payments system would come from both the private and public sectors. What’s more, according to the Fed chair, the Fed Board of Governors is conducting experiments on central bank digital currencies along with the Federal Reserve Bank of Boston.

Powell’s recent statements have emphasized that the U.S. will go slow on CDBCs, given that the physical dollar is considered the global reserve currency.

However, the Fed chair’s previous statements mentioned that the Fed would engage with the public on the digital dollar topic. Moreover, the “Congress would have to authorize the Federal Reserve to issue a general-purpose CBDC.”