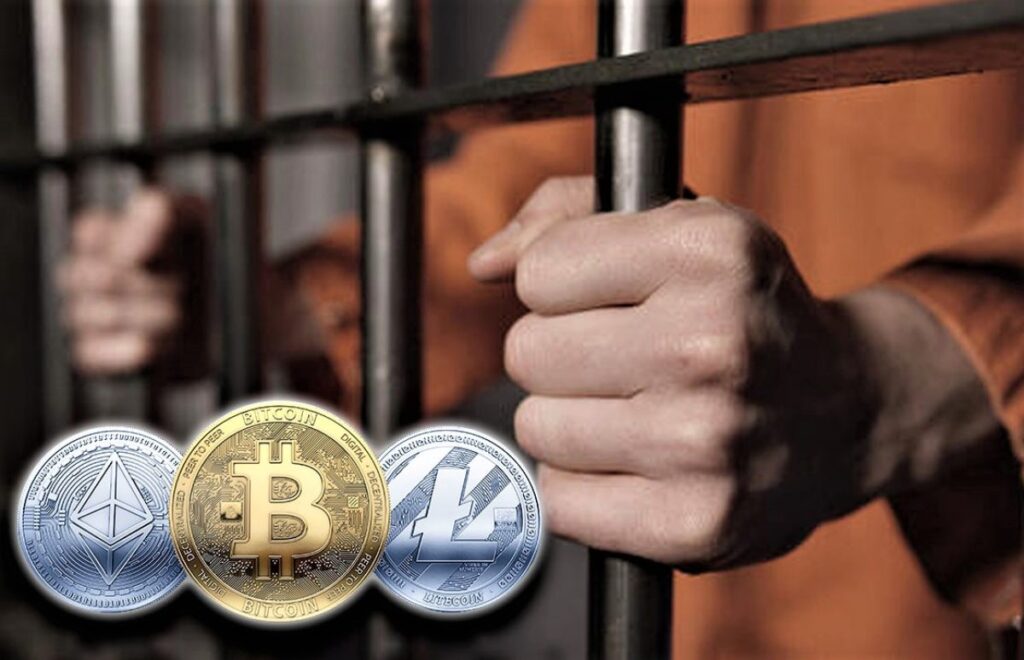 Jimmy Gale Watson Jr., the personal security guard of John McAfee, who is under the accusation of conspiring with his boss in a crypto fraud case, has pleaded not guilty.

Watson Jr. was formally accused of the crime earlier in March 2021, alongside the infamous tech entrepreneur. He’s pleaded not guilty in a filing with the US Magistrate Judge Kevin Fox in the Southern District of New York at the beginning of the week.

The US Department of Justice alleges that Watson Jr. and McAfee had duped crypto investors out of over $13 million. McAfee has also been charged with several counts of wire fraud, securities fraud, and money laundering.

The defendants have allegedly used the Twitter account of McAfee to promote several digital currencies, which led to their value rising, before selling them.

It is claimed that misleading statements were posted on his Twitter and that it was revealed that McAfee was paid for such promotions.

According to the prosecutors, this “pump and dump” scheme made McAfee and Watson richer with $2 million in profit – meanwhile, the altcoins that were recommended and promoted have substantially declined in value.

The Commodity Futures Trading Commission also brought its own charges as it filed for injunctive relief and civil penalties.

McAfee was arrested in Spain all the way back in October 2020 for other (1) tax charges and is currently awaiting extradition to the US.