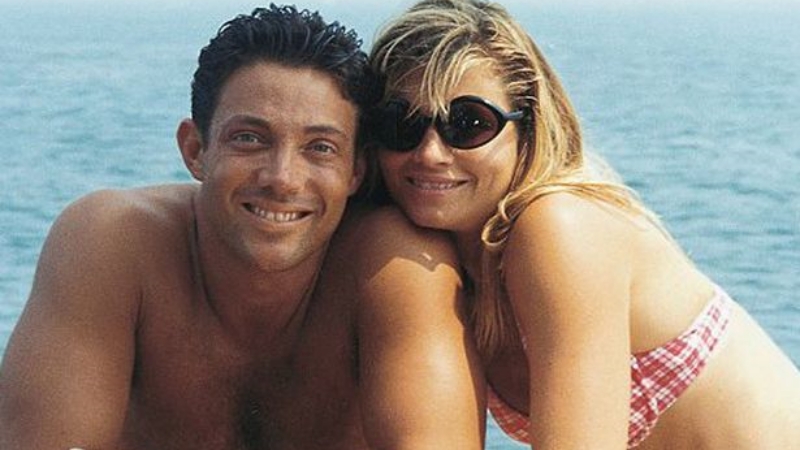 If the technique of investing in Bitcoin does not show success in the ensuing three to five years, Jordan Belfort claimed he will be “shocked.”

Presently, Belfort works as a speaker and author. He first rose to stardom when “The Wolf of Wall Street,” a hit movie that details his career in finance, became well-known.

In a Yahoo Finance interview, Belfort shared his ambition for the biggest cryptocurrency in the world. Belfort encourages BTC holders to hang onto their shares for at least 36 months, noting that there is a good probability the asset will increase in value during this time.

“If you take a three or maybe five-year horizon, I would be shocked if you didn’t make money because the underlying fundamentals of Bitcoin are really strong.”

The renowned former stockbroker wasn’t always a supporter of Bitcoin. When Bill Gates said that the asset would be built on the Biggest Fool Theory, he once concurred. He even advised investors to sell their positions in the past so they wouldn’t lose all of their money.