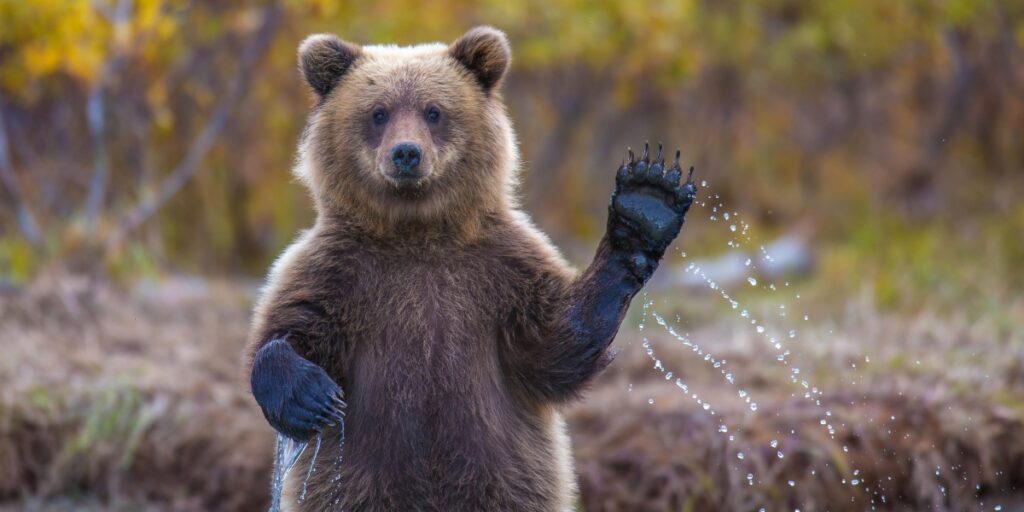 Investment bank JPMorgan Chase has issued a warning for the price of Bitcoin, expecting that it will continue to decline, thus entering a bear market. The analysts of the bank examined a trend in Bitcoin futures and noticed “an unusual development and a reflection of how weak bitcoin demand is at the moment from institutional investors.”

The analysts of JPMorgan Chase, led by Nikolaos Panigirtzoglou, issued a warning that Bitcoin may enter a bear market soon. This comes after they noticed that bitcoin futures were being traded at a discount to the spot price, which bears the name backwardation.

“We believe that the return to backwardation in recent weeks has been a negative signal pointing to a bear market. This is an unusual development and a reflection of how weak bitcoin demand is at the moment from institutional investors that tend to use regulated CME futures contracts to gain exposure to bitcoin.”

Indeed, the analysts confirmed that their predictions for Bitcoin are negative.

They further highlighted another sign that they had used as evidence, which is the high decrease in Bitcoin’s market share of the total crypto market – it fell from 60% in April to 40% in May. This was described by the analysts as “a bearish signal carrying some echoes of the retail-investor-driven froth of December 2017.”

In fact, they consider there are plenty of similarities between the present day and the Bitcoin crash of 2018. JPMorgan pointed out that the bitcoin futures curve was also in backwardation in 2018 and the price of Bitcoin fell to $4,000 from around $15,000.

Of course, not everybody agrees. Twitter account DTC Crypto Trading commented: “So the ‘analyst’ at JPMorgan says that backwardation on BTC, while the price is moving up, is a sign of the bear market. No clue who ‘analyzes’ this but they might want to hire better people. Pretty much every time BTC has had a sustained period of backwardation, the price moved up.”