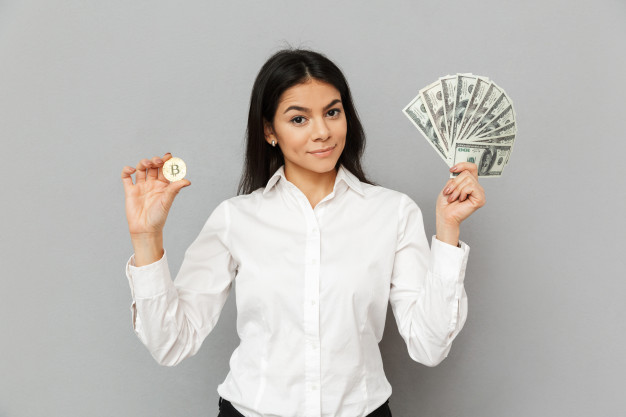 JPMorgan Chase has analyzed some data, and it has found out that retail traders are really into acquiring Bitcoin from mainstream fintech firms. According to their data, retail investors have bought over 187,000 Bitcoin this quarter, using the likes of Square or PayPal.

Furthermore, it was discovered that retail investors are actually out-buying institutions as the analysts are estimating that institutions have bought 173,000 Bitcoin over the same period of time.

For this study, JP Morgan looked at fund flows from retail platforms and institutional vehicles (like the Chicago Mercantile Exchange) but also at announcements from large funds regarding Bitcoin purchases.

Ed Moya, the senior market analyst at Oanda Corp, believes this is due to social media, the NFT boom, and the stimulus payouts:

Moya has also mentioned that even if the “meme-stock” trading had burnt many retail traders, BTC continues to be extremely bullish and that it has been their “bread and butter” as the pandemic was spreading.

The president of MJP Wealth Advisors, Brian Vendig, believes that retail demand has taken such highs as a result of FOMO after several institutions revealed that they had acquired Bitcoin.