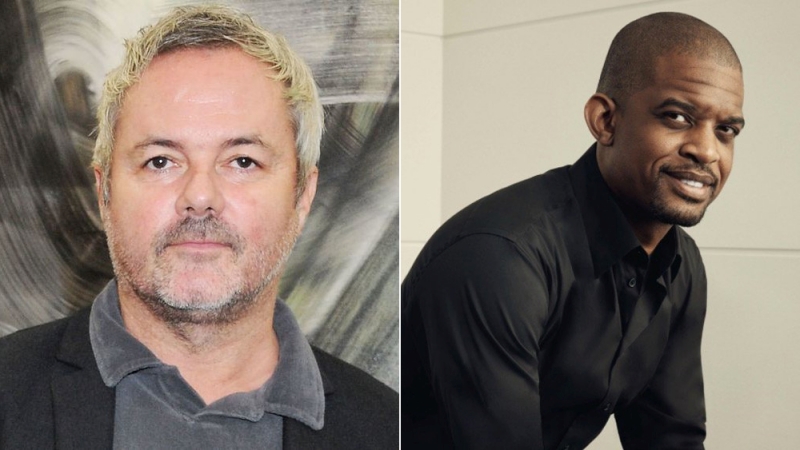 Gee Roberson, the manager of Kanye West, has united his efforts with several creatives and tech experts in order to release a new marketplace for NFTs, called Throne.

Several artists have already joined the NFT craze, like Tory Lanez, Jim Jones, or Dave East, which has given plenty of attention to NFTs in the rap community.

The Throne Marketplace was the result of the efforts put in by Gee Roberson (who also served as the manager for Nicki Minaj and Drake), producer Nellee Hooper (who’s worked with Madonna, Gwen Stefani, and Bjork), plus Chimere Cisse from Blackberry, and others.

This new marketplace is backed by the Ethereum blockchain and will let creators list their NFTs in just a couple of minutes, or to make offers, place their bids, and buy the digital assets they want, be it audio, video, or photos.

Throne Marketplace has its own utility token, THN, which lets creators enjoy a free platform without having to deal with huge fees.