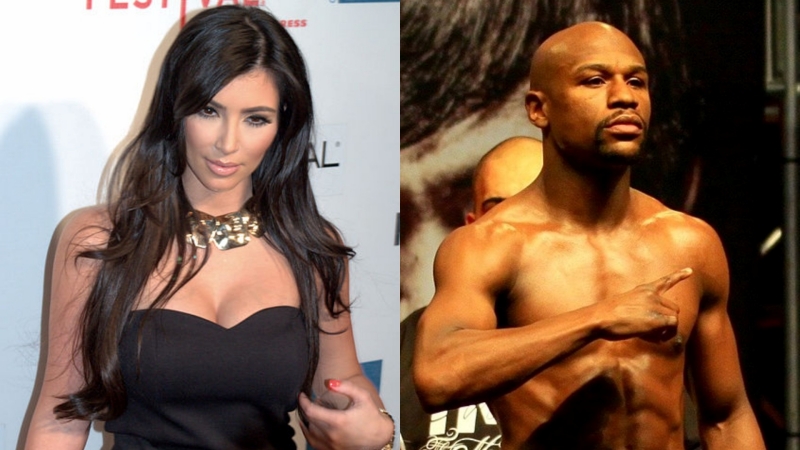 As a result of the growing number of crypto scams taking place, investors have decided to take control of the situation.

Kim Kardashian, Paul Pierce, and Floyd Mayweather Jr. have a class-action lawsuit filed against them by a New York resident, Ryan Huegerich, and other claimants, in a California district court, for promoting Ethereum Max (EMAX), a knockoff of Ethereum.

The claimants bought EMAX tokens between May 14th, 2021, and June 27th, 2021. The complaint was placed on classaction.org, which works as a consumer resource for class action litigation.

“Defendants touted the prospects of the Company [EMAX] and the ability for investors to make significant returns due to the favorable ‘tokenomics’ of the EMAX Tokens.”

Huegerich has also decided to sue the business body that created the EMAX tokens which, at the moment, is an unknown entity.

“Plaintiff will identify the appropriate Corporate Defendant through the discovery of the Executive Defendants.”

The EMAX token was promoted on Kardashian’s Instagram in June through a story in which she asked: “Are you guys into crypto???? This is not financial advice but sharing what my friends just told me about the Ethereum Max token!”

Various influencers and celebrities often have an impact on crypto investors; for example, the promo of EMAX by Kardashian led to a conversion rate of 19%, shows a survey by Morning Consult.

“A striking 19% of respondents who said they heard about the post invested in Ethereum Max as a result.”

Charles Randell, the chairman of the Financial Conduct Authority in the UK criticized Kardashian in September 2021, saying this “may have been the financial promotion with the single biggest audience reach in history.”

As a result of such controversies, France created in December 2021 a Task Force that analyzes the activity of those who promote crypto in order to make sure that consumers are protected and they won’t walk into a Ponzi scheme or crypto scam.

“Social networks and influencers are the new gateways that have emerged in recent years. In this way, the target is a younger audience, who have very little knowledge of financial markets,” declared the Autorité des marchés financiers.